Japanese tech giant Sony is world-famous for its production of highly sophisticated electronics and let’s not forget the PlayStation. The brand has teased the world with this svelte creation, the Sony Vision S. It is the concept car the automotive world never saw coming and Sony is awfully serious about getting it to production. 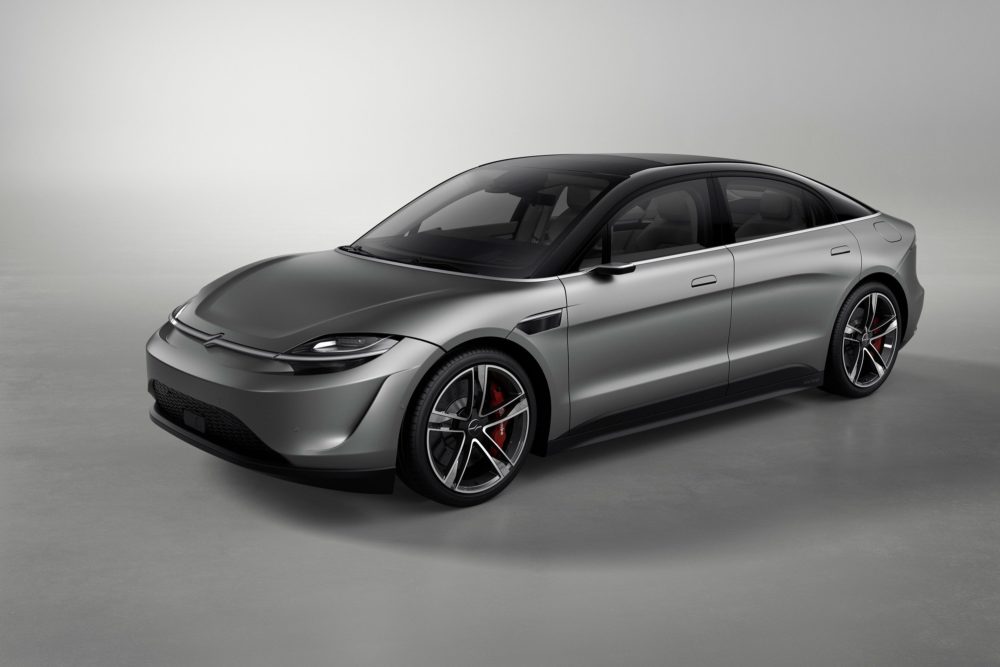 The Vision S was designed around three core pillars including: Safety, entertainment and adaptability. Working with these foundations Sony developed a vehicle that gives us a glimpse into the future of motoring today. The headline figure for the Vision S is a monstrous 400 kW combined power output. Driven by a 200 kW electric motor on each axle and four-wheel-drive traction the 2 350 kg electric-powered sedan is claimed to hit 100 km/h from standstill in a mere 4.8 seconds. Putting the power down is a sophisticated suspension made up of a double-wishbone setup upfront and air springs at the rear. 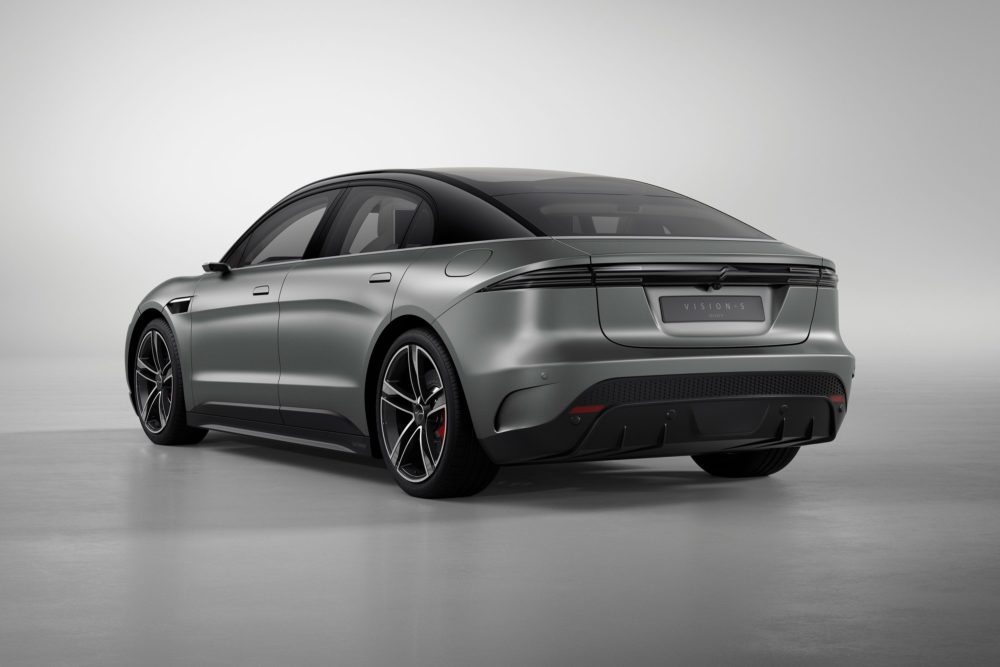 Now that we have an idea of the claimed performance, let’s have a closer look at those design pillars. With the vision of a self-driving future, Sony has developed a concept that they call a ‘safety cocoon’. It’s effectively a system that makes use of twelve cameras and a multitude of radar, ultrasonic and lidar sensors scattered around the exterior. The system continually monitors the driving environment allowing for level 2 plus autonomous driving and the possibility of autonomous parking where the driver doesn’t even need to be inside the car. The system also offers a speed-sensitive autonomous cruise control function that can read the road ahead. Sections of the road that are under construction, for example, is no problem. The system can interpret the situation and act accordingly like moving over out of merging lanes and into the operational ones without any driver intervention. 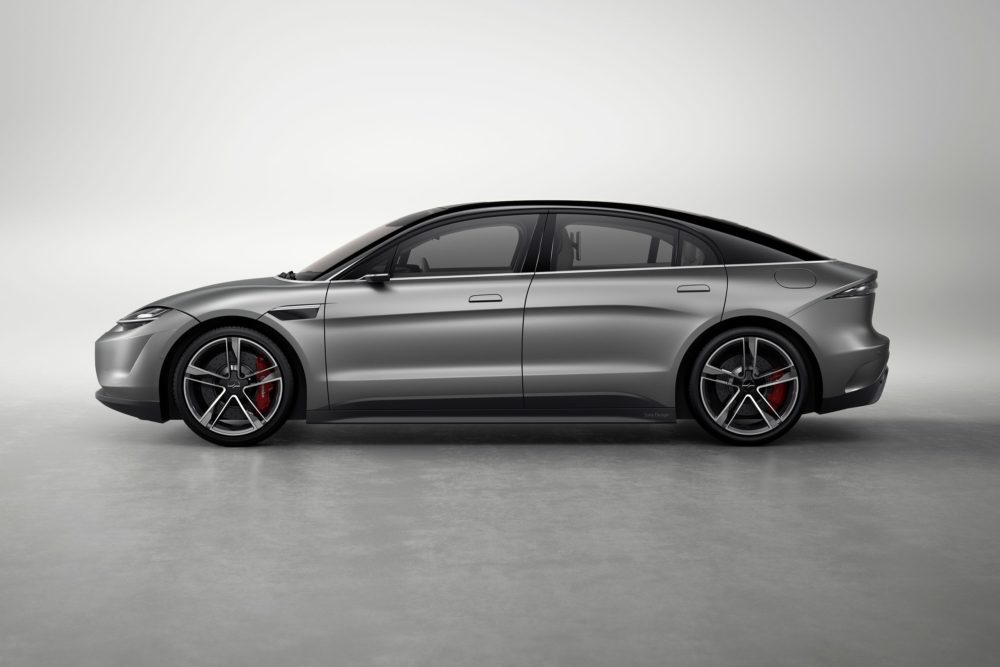 Advanced safety technology is apparent on the interior too with a monitoring system that reads driver and passenger facial expressions as well as body movements measuring concentration and fatigue. More often than not, drivers like you and I take to the wheel when overly tired and technology like this, in combination with autonomous driving features could become valuable safety features in the near future. 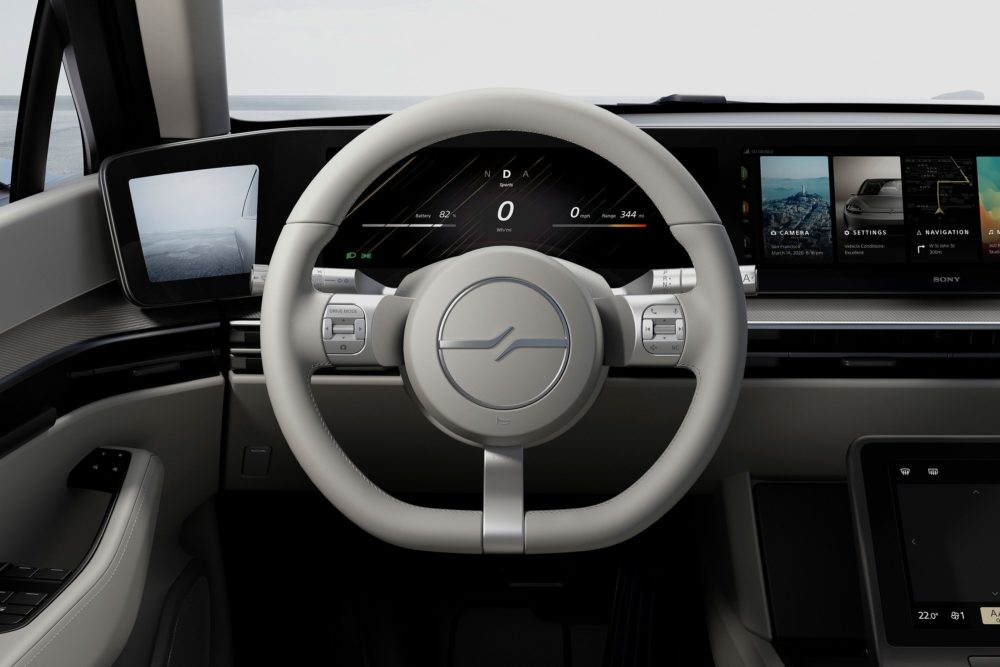 Onboard, the entertainment aspect as you could imagine is classy and impressive. The interior is not freakishly futuristic-looking when compared to standards set by the latest Audi’s and Mercedes-Benz for example but the Vision S offers some neat additions like a large panoramic high-definition facia. Three-screens combine for a sleek ambience with digital wing mirror screens on either side. Ensuring a full-on experience a 33-speaker 360 degree sound system looks to be a game-changer for audiophiles. 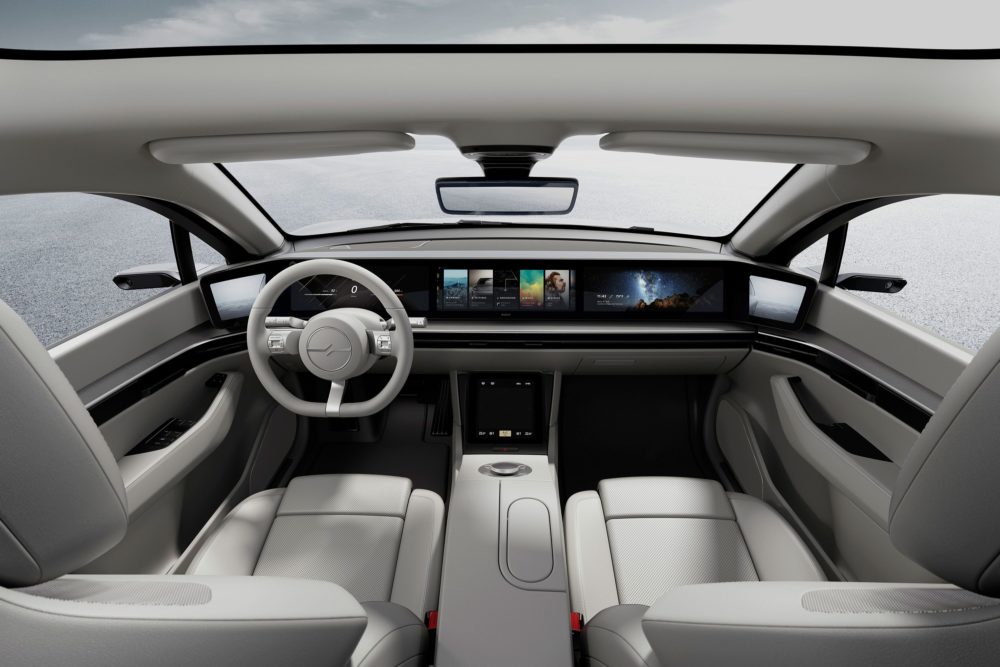 Living in an increasingly digital world these sorts of advancements are great but whether it is all translated into an intuitive and easy to use system should determine whether Sony will have a winner on its hands. Exciting times lay ahead for the automotive world as we could well see more tech companies getting involved in the automotive space with electrification on the rise. 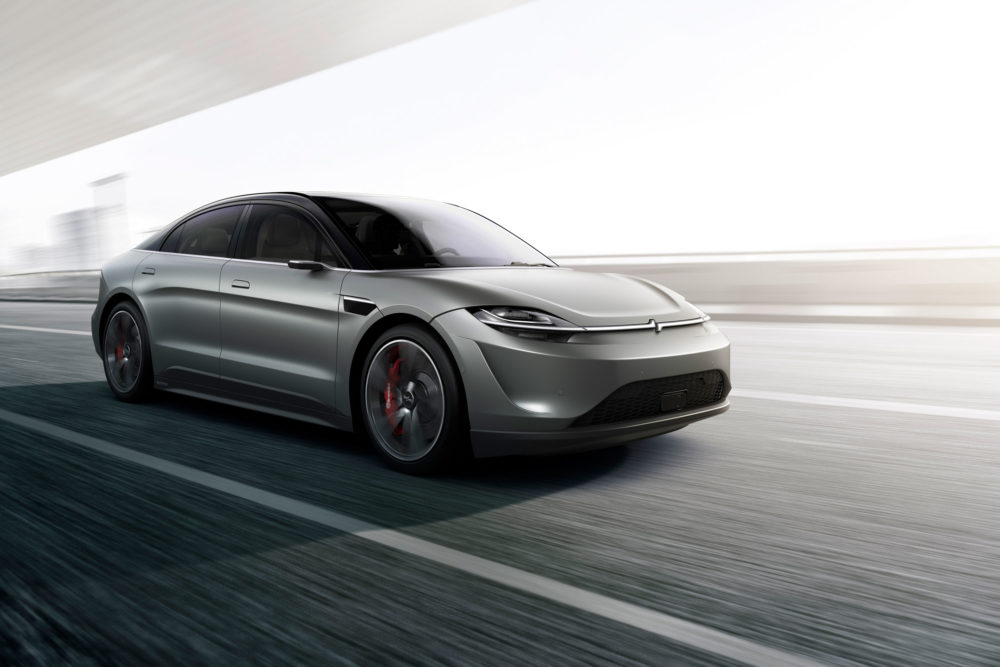