Why don’t we take a look at the legendary cars that pushed the boundaries of performance to reach new heights in automotive engineering. These are the cars that are responsible creating the swarm of car enthusiasts we see today. 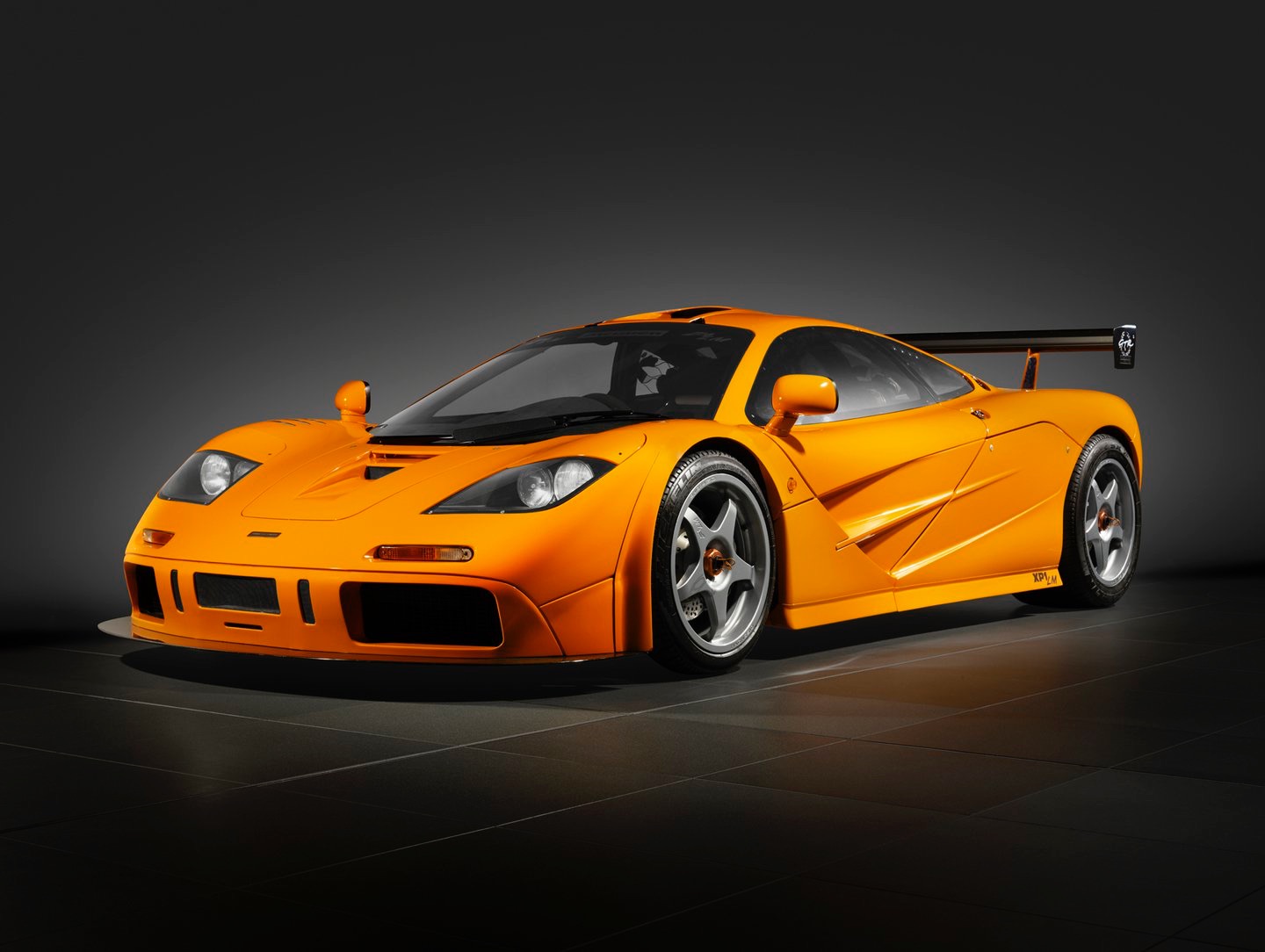 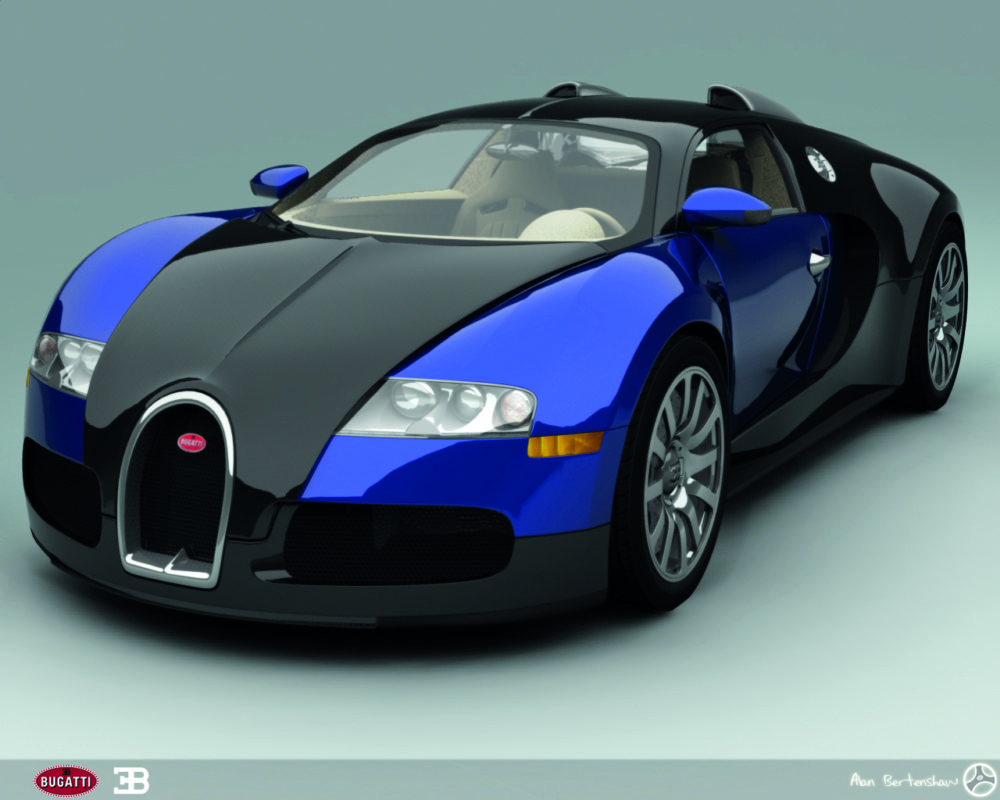 This beast was the brainchild of Volkswagen Tsar Ferdinand Piech. Piech’s dream was to build a car that had over 1000 hp (746 kW), cost 1 million Euros and could do over 400km/h. With an incredible quad-turbo W16 engine this beauty roars from 0 to 100km/h in just 2.5 seconds. 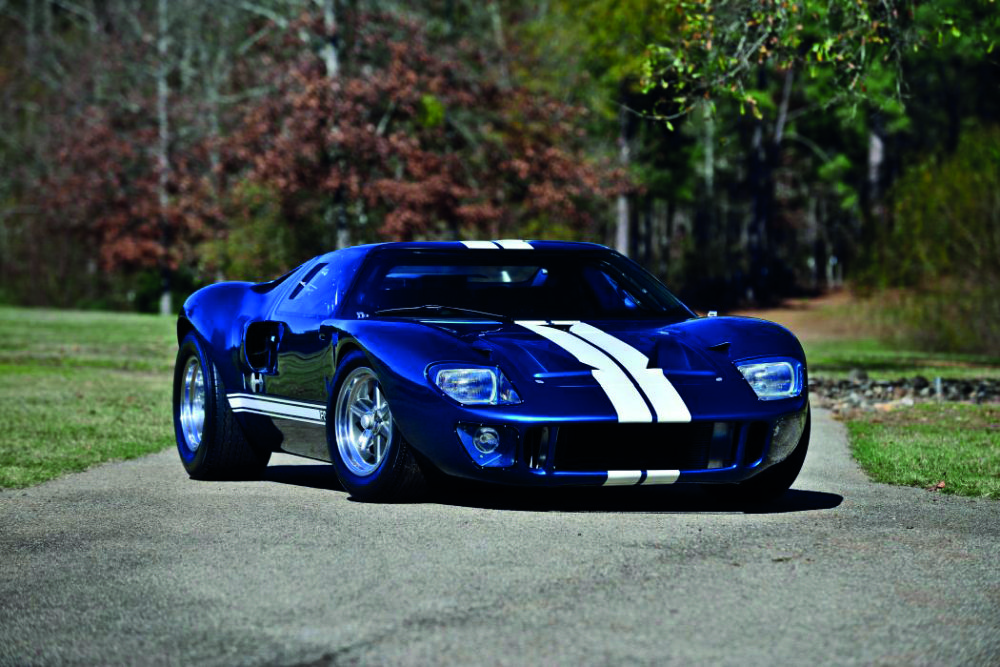 The original 1966 GT40 only had 30 street-legal versions made. Powered by an American engine this game changer was actually built in the UK and would excite motorsport fans decades to come. It was designed with one goal in mind, to beat the then top dog in endurance racing, Ferrari. 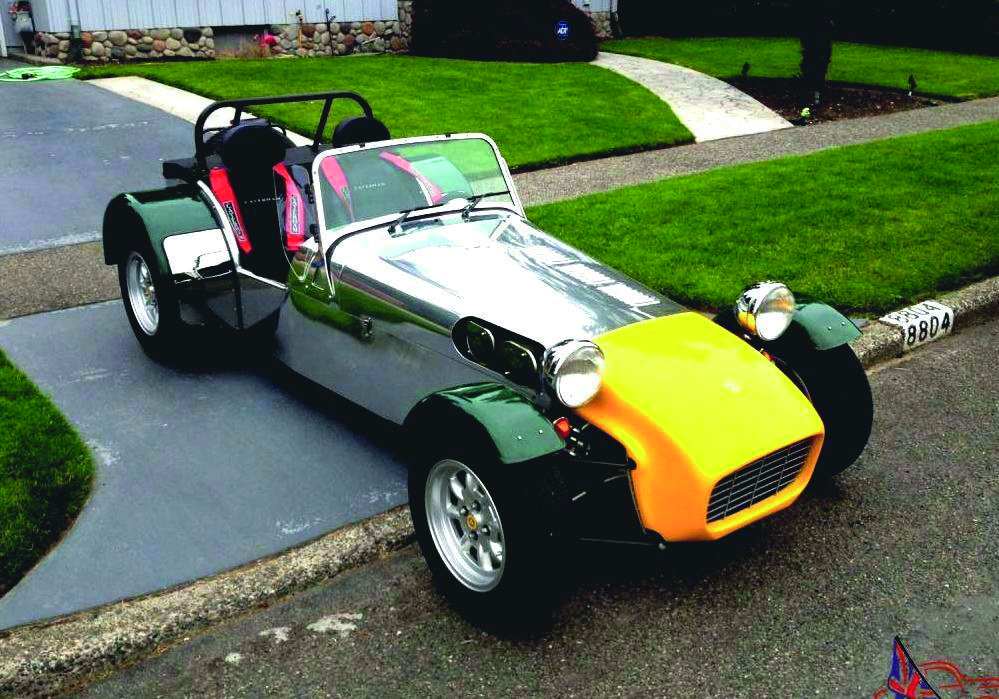 The whole idea behind this track day car is the concept lightness. In other words to get the maximum amount of speed by worrying about the lessening weight. To reduce costs (and avoid car purchase taxes at the time) the first series was offered as a kit car to be assembled by the customer at home. 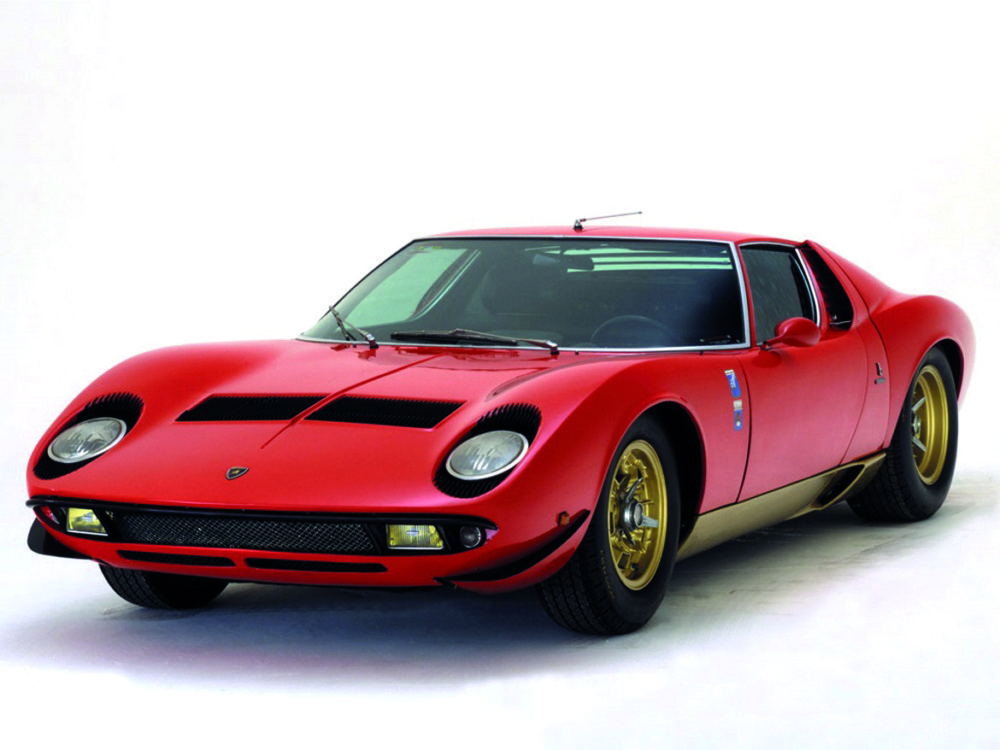 This is the first car with a rear mid-engine two seater layout and is the first to be called a supercar. This two door coupé debuted at the 1971 Geneva International Motor Show. The SV stands for Super Veloce (super-fast in Italian) and with a top speed of 280 km/h and 0-100 km/h in 6.7 seconds, for that era, the name fits. 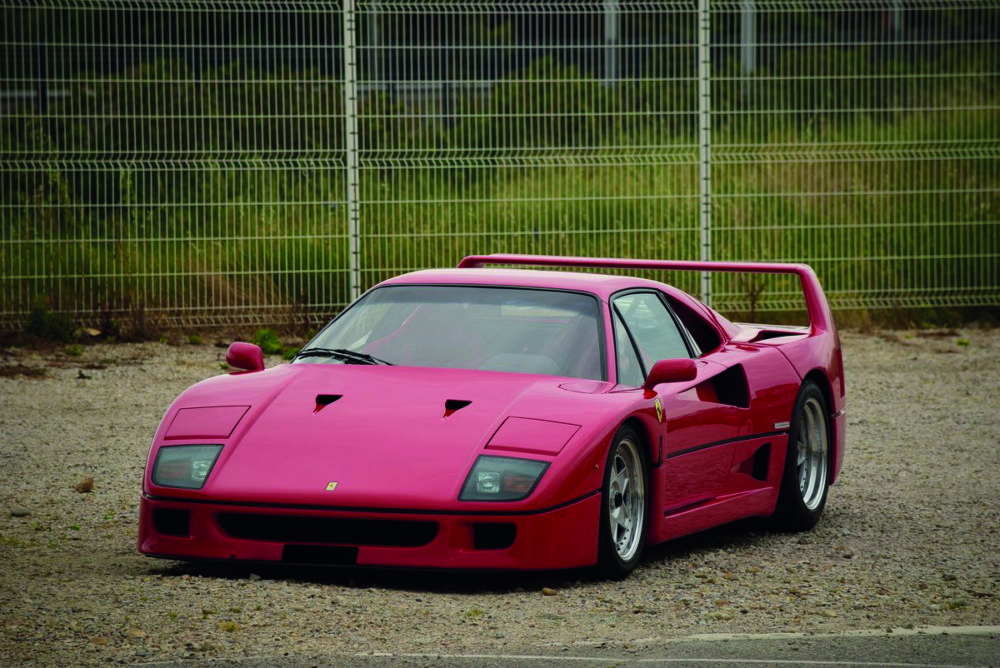 This Ferrari F40 was the released as part of Ferrari’s 40th anniversary It was also the last vehicle launched by il Commendatore, Enzo Ferrari, himself. Only 40 were intended to be built, however due to popular demand 1 315 were actually produced. This twin turbo charged V8 produces enough grunt to smash the 0-100 km/h sprint in 4.3 seconds and will hit a top speed of 323 km/h. 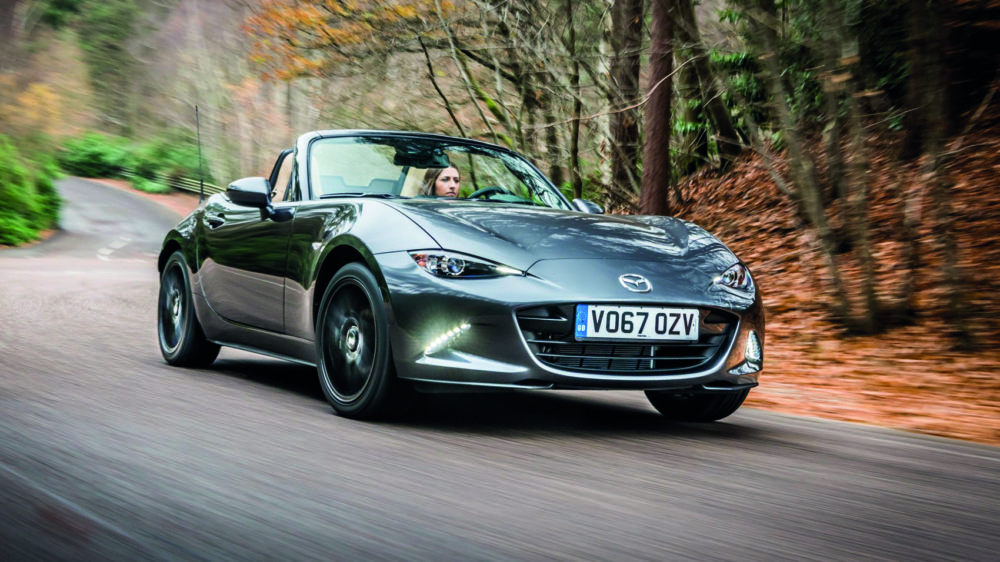 This is a Guinness certified car, as the record holder for the best-selling two-seater convertible sports car in history. The MK1 Mazda MX-5 was released in 1989 in the Chicago Auto Show with a 1.6-litre inline four cylinder engine and the latest models still remain true to the original. 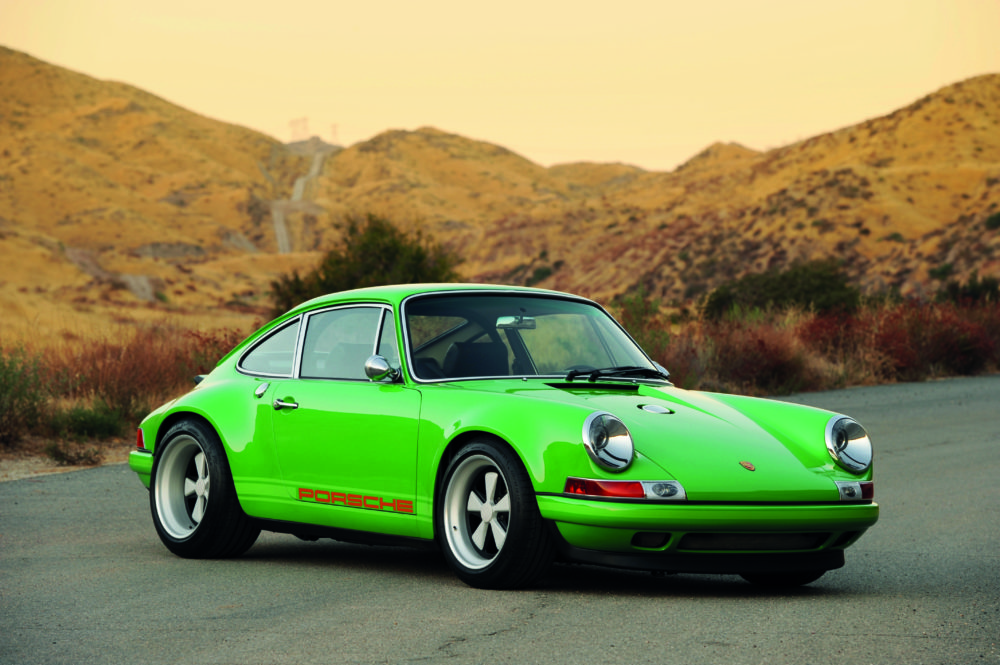 The car that Ayrton Senna had a hand in creating. The cockpit of the NSX was inspired by the F16 Falcon fighter jet, it also sported a mid-mounted V6 engine. At the time of the NSX’s creation, its high-revving engine and keen chassis tuning made it an instant hit. The NSX had a top speed of 273 km/h and in the 1990’s that was mega!