Michelin Tyre Company South Africa has announced its partnership with the Soweto Motorbike School, a skills development initiative based at Rand Stadium in Johannesburg. The partnership is part of a concerted drive from Michelin to support the South African national government’s economic reform response of youth unemployment.

Michelin built the school a full and secure motorbike track that incorporates the various terrains possible in urban traffic networks such as steep climbs, descents, and flat stretches. The specifications were modelled after the K53 training manual gazetted by the Department of Transport.

“We are very proud to be partners with the Soweto Motorbike School. It is an institution for motorbike lovers in South Africa and it has left an indelible mark in the lives of many young people in Johannesburg and beyond. The impact of youth unemployment in our country has been devastating, and the need for companies like Michelin to make a meaningful difference has never been more urgent,” said Marcus Baffoe-Bonnie, MD of Michelin South Africa. 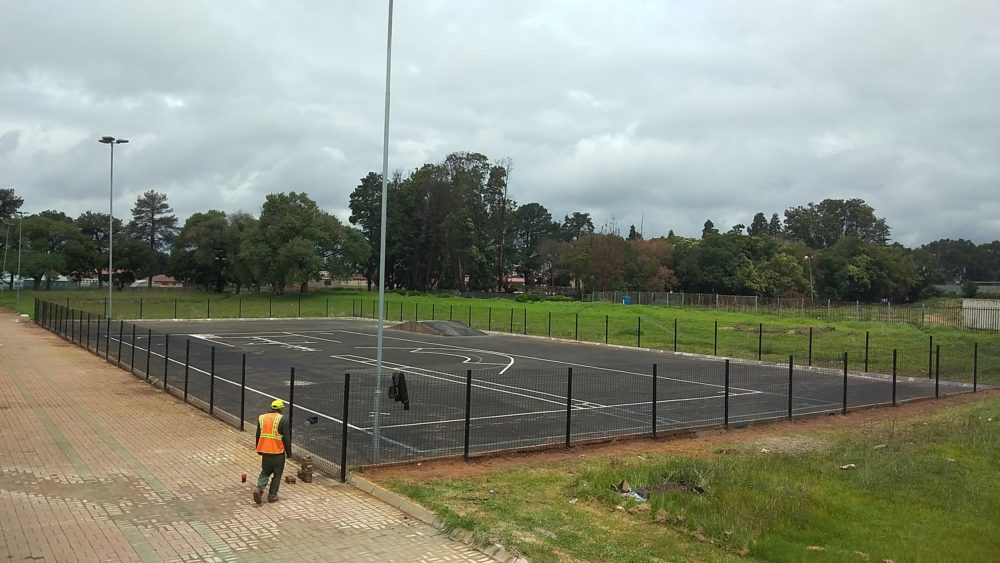 The Soweto Motorbike School was established in 2008 by motorbike enthusiast, Alfred Matamela, as a means of engaging youth. Over time, the initiative has grown into a training academy that centres skills development for employment creation. On average 64, people are trained monthly, and to date, the academy has trained more than 3000 riders.

The rise of last mile delivery services for food and parcels has put motorcycles in the spotlight due to their convenience, increasing their population on the roads. This has increased safety concerns due to the increased volume of traffic and through training, these concerns are effectively mitigated.

“This partnership is important for Michelin in South Africa and across the world as it speaks to our commitment to contributing to the sustainable development of our communities. We believe that more young people will be trained, and that the skills they will receive will help them find jobs and build businesses to support their livelihoods,” he concluded.