Formula One is unique in that it’s the most technologically dependent sport in the world. Sure, composite materials have crept into golf clubs, tennis rackets and athletic equipment over the years; and rugby, cricket and football kit is constantly evolving, too, but the Formula One of 2019 bears virtually no resemblance to, well, any other era you fancy – 2009, 1999 or 1989, you name it.

Many have said it, few have pulled it off. The formula for success in Formula One is to crack ‘the formula’, so to speak, and build the best car to that period’s particular rules and regulations. More power, aero efficiency, downforce and grip go further than having the most talented driver line-up. Better still, if a team can unlock that one special advancement – a blown diffuser, engine ‘party mode’, front and rear interconnected active suspension (FRIC), or an F duct, it can periodically divide the sport in their favour, until their rivals figure it out, that is, copy it or get it banned. 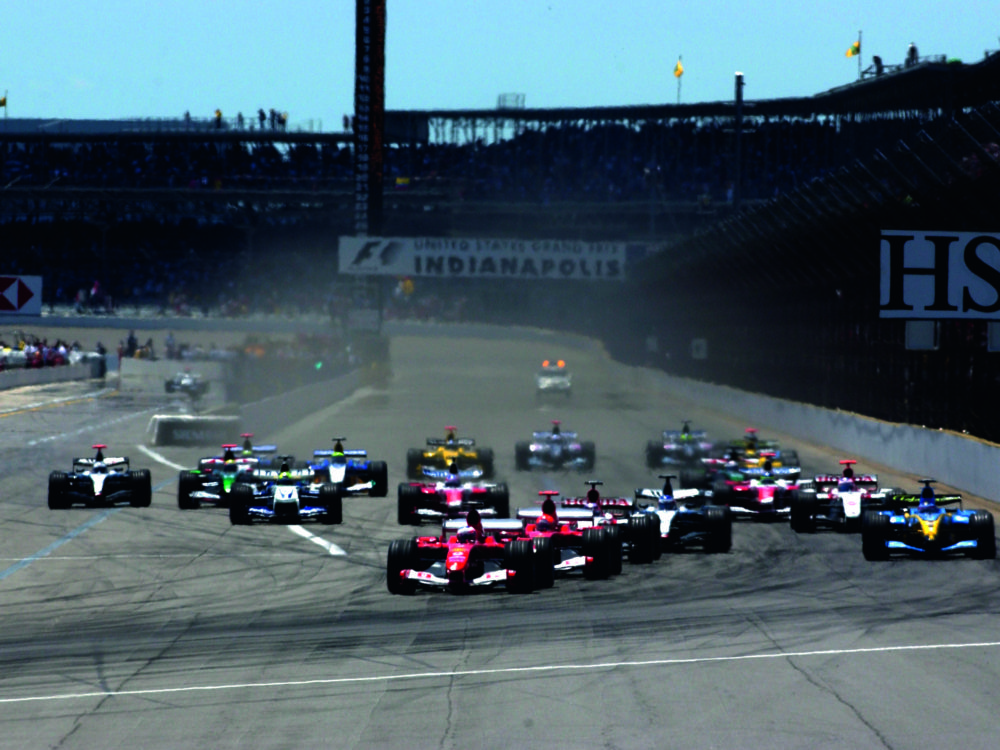 Major changes are instigated by the sport’s governing body, the FIA, only ever so often, allowing for evolutions of the car in the intervening years. So, if teams build their car right the first time, there’s an advantage locked-in for the next five years at least. The last major change was in 2014, with the formula moving away from V8 engines – which Red Bull-Renault perfected to win four championships in a row – to turbo-hybrid V6 power units which saw Mercedes in the ascendency, winning the last five drivers’ and constructors’ world championships and looking odds on favourites to claim a sixth in 2019.

Similarly, you can look back to the turn of the millennium and the seasons from 2000 to 2004 in which Michael Schumacher and Ferrari were the unstoppable force, claiming five drivers’ and constructors’ titles. Which begs the question, when is the last time Formula One didn’t have a team running away with the competition – and why can’t the governing body reinstitute similar technical guidelines again? That’s an easy answer – 2007 and 2008 were two such years in which the best elements of Formula One came to the fore, and right up to the closing laps of the final race in Brazil, multiple drivers were in with a chance of winning the drivers’ title. 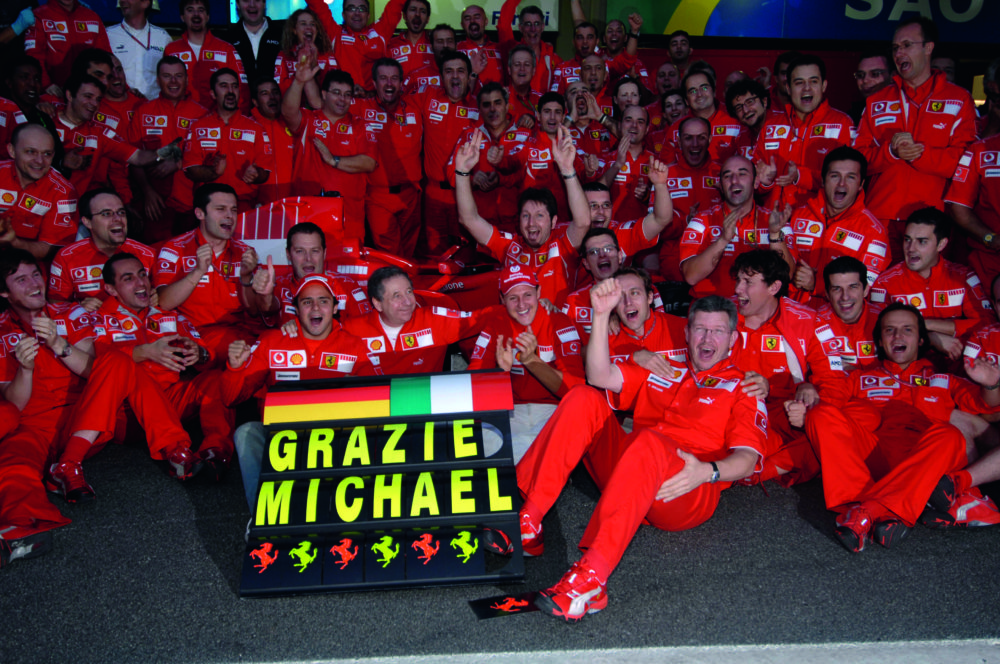 Just less than 70 years and more than 1 000 races, the sport has rarely seen the confluence of multiple prodigiously talented teams and drivers, but 2007 and 2008 was one such period. The 2007 season saw Lewis Hamilton just starting on his F1 journey at McLaren and Ferrari had hired new flying Finn Kimi Räikkönnen. In 2008, Fernando Alonso, the 2006 champion, had a point to prove returning to Renault from McLaren and BMW Sauber, Honda and even Toyota were regularly clawing their way onto the podium.

On a technical front, Michelin had left the sport so the tyre war was over; with the control tyre now coming from Bridgestone in two simple compounds. The tyres were grooved, don’t forget, which reduced mechanical grip of the cars, and driver aids were banned for 2008. Engine wise, they were 2.4-litre V8s with a 19 000 rpm limit and there was restricted engine testing to keep costs down. Similarly strict limitations were enforced on computational fluid dynamics (CFD) and wind tunnel testing to reduce the reliance of teams on aerodynamics. Looking back, it was a period of sustainability after the excesses of the preceding decade. And it worked. 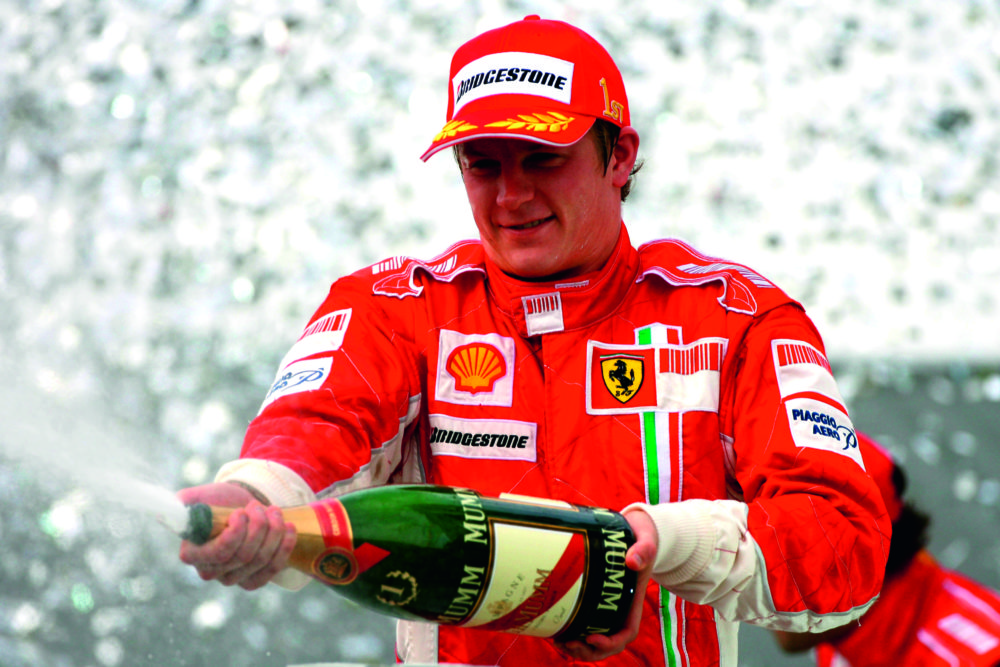 The racing was close with four different drivers leading the 2008 championship throughout the season, no one had a clear technical advantage, the V8 engines sounded biblical and the spectacle of racing needed no artificial manipulation like drag reduction system (DRS) or tyre degradation to ‘improve the show’ as is the case today. Those were exciting times, the real deal – past, present and future F1 champions streaking through Eau Rouge wheel-to-wheel, up the Kemmel straight past tens of thousands of fans all revelling in the speed, sound and intensity of it all.

A lot certainly has changed in a decade. The turbo-hybrid power train has done the opposite of levelling the playing field. As fast as they make the cars (2019 F1 machinery has lowered the track records at every track this year) they’re complicated, money intensive and represent a sizeable hurdle to attracting new teams to the sport. Even factoring in the incredible speed, they’re also hardly a fan favourite with their low gravelly drone. I’m not saying drop them for some throwback, atmospheric motor; that would be an all-too blinkered scapegoat, but increasing the rpm limit and enhancing the sonic range would be a welcome adjunct to race fans already addicted to the heady aroma of race fuel, hot brakes and tortured rubber. Cars with reduced mechanical grip (grooved tyres) and aerodynamic efficacy (reduction of complicated aerodynamic devices) would surely improve the spectacle, too. 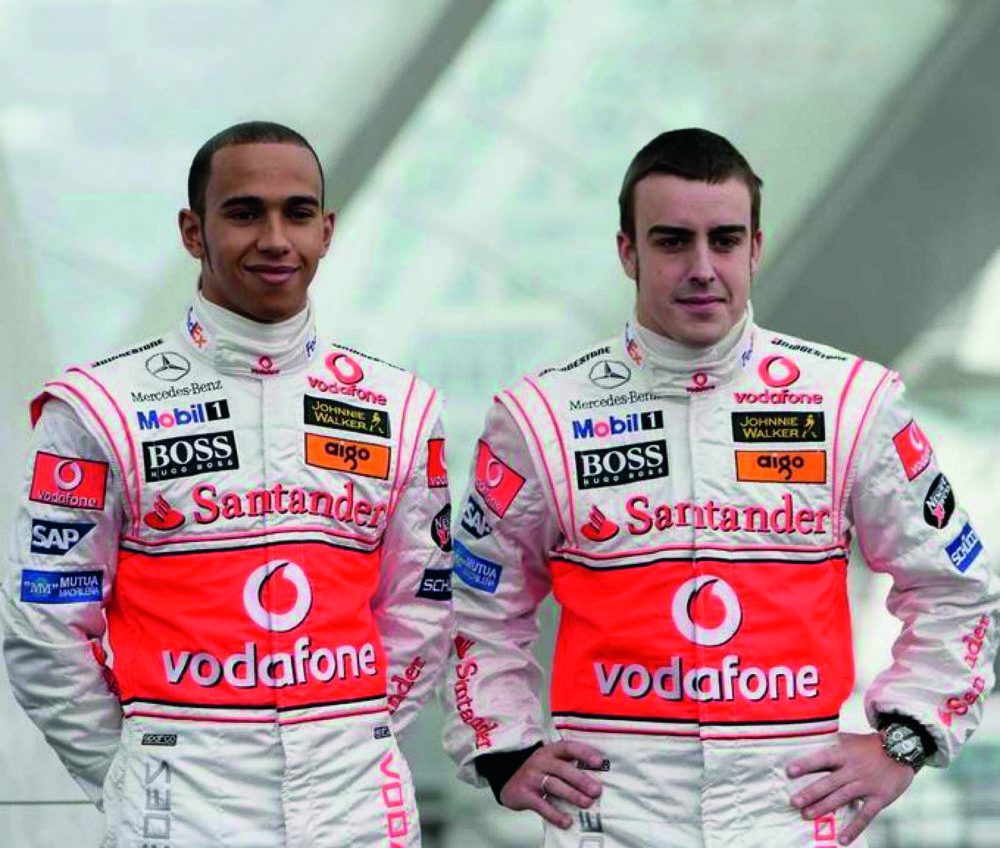 There’s really no single answer to that question, and no overnight fix to the many challenges thwarting the sport. But we can all largely agree Formula One in 2019 is missing one vital, overriding component. There’s a distinct lack of authentic, adrenaline-pumping, in-your-face spectacle.  Spectacle is what draws the crowds. Spectacle is what creates the heroes. Spectacle is what thrills and entertains. Spectacle is the vital ingredient that makes or breaks any sport. And so, if you have spectacle, everything else falls into place. Formula One needs a large field of entries, ideally representing a variety of brands and teams, creating close, nail-biting competition between highly talented drivers in equally matched cars. 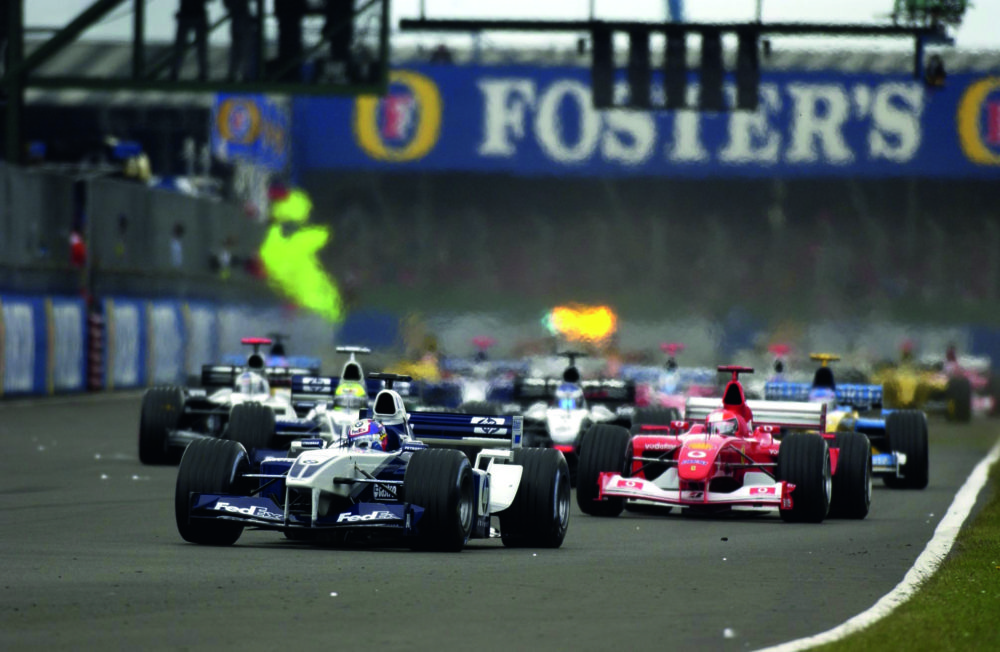 Most of all, the sport’s governing body and major stakeholders need to work closely together and instil a culture of decision making that’s based on putting the interests of the Formula One first, rather than the interests of the richest teams. This may well prove to be the toughest challenge of all. 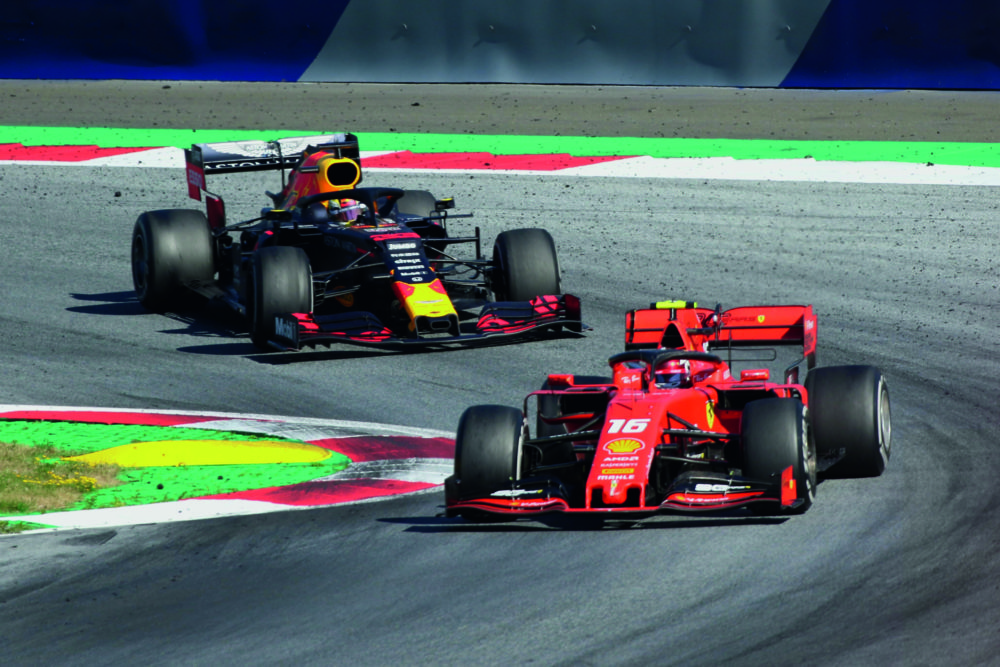