While many motorists have been clocking far fewer kilometres in 2020 – as lockdown limited movement and working from home has become more popular – an analysis of AutoTrader data has revealed that some vehicles are continuing to clock up lots more kilometres than others. 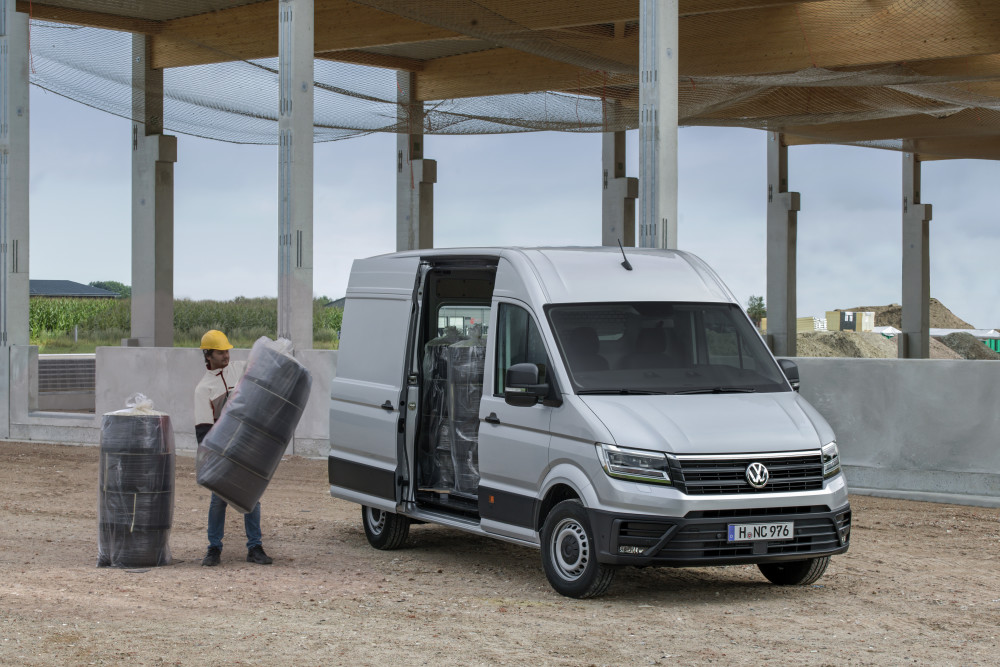 Based on data pertaining to cars listed on AutoTrader during the month of October, the most driven cars are all commercial vehicles or people carriers. The analysis reveals the top 10 most driven cars with a 2019 registration year (that were listed in October 2020). 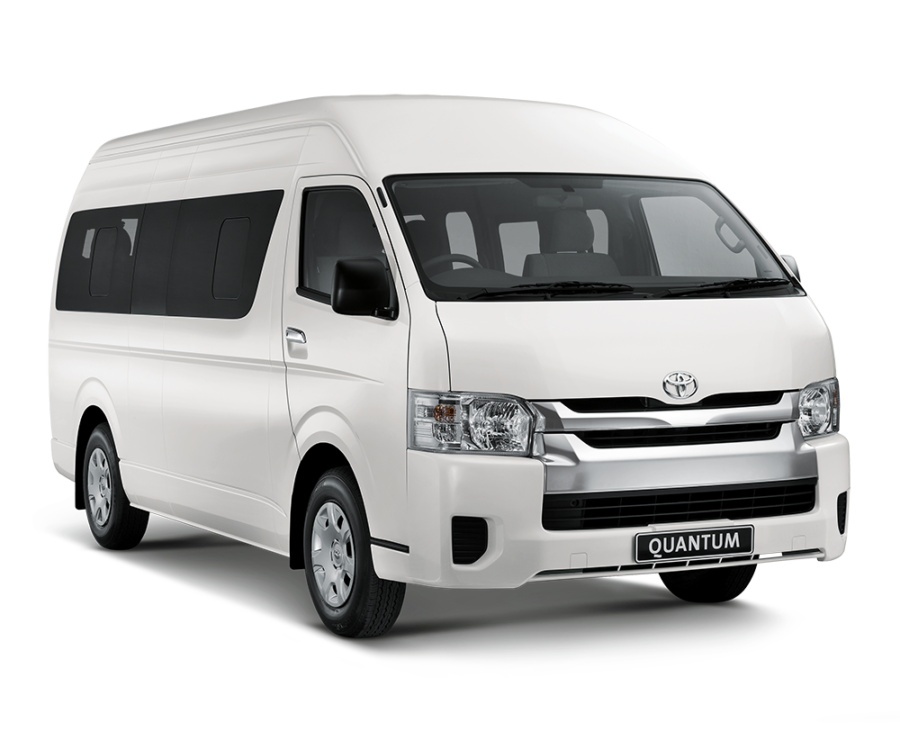 All over the world, motorists have been driving less this year. A recent survey by Hyundai in the United Kingdom., for instance, has revealed that – whereas the average UK car was driven an average of 583 miles (938 km) per month – it dropped to 90 miles (145 km) a month under lockdown.

According to George Mienie, AutoTrader CEO, some vehicles are still being driven a great deal. “Specifically, some vans, taxis, bakkies and people transporters are clocking up meaningful mileages. The vans are, of course, understandable. All over the world, lockdown has translated into an increase in online shopping – which has created a demand for delivery vehicles,” he notes. 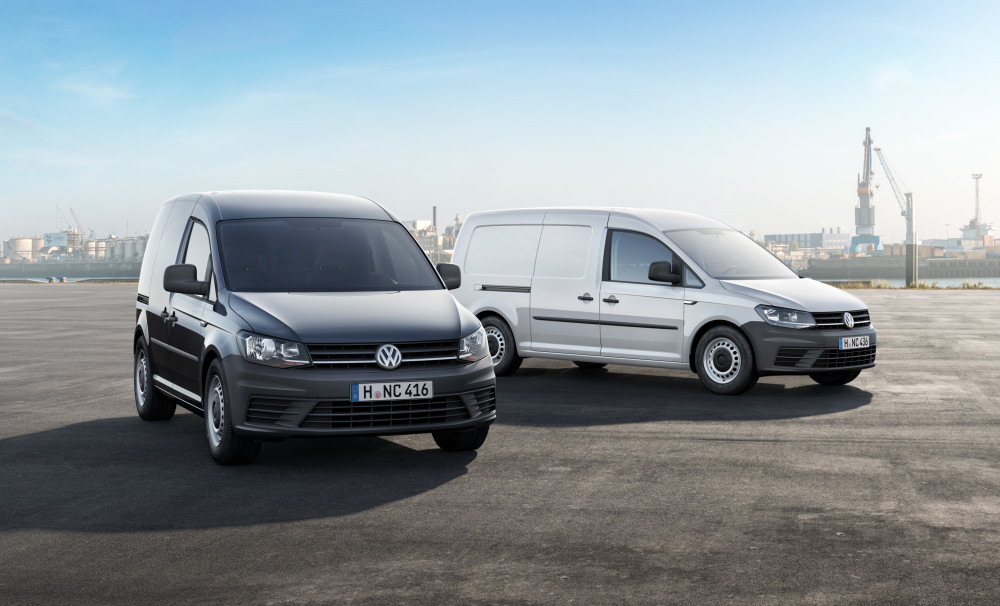 In fact, according to Deloitte’s 2020 Digital Consumer Trends survey about 40% of consumers have done more online shopping during lockdown.

Taxi traffic is also understandable; some stores have remained open throughout lockdown and store workers have utilised taxis to get to and from work. So, it’s not surprising to see the perennially popular Toyota HiAce make an appearance on the list. 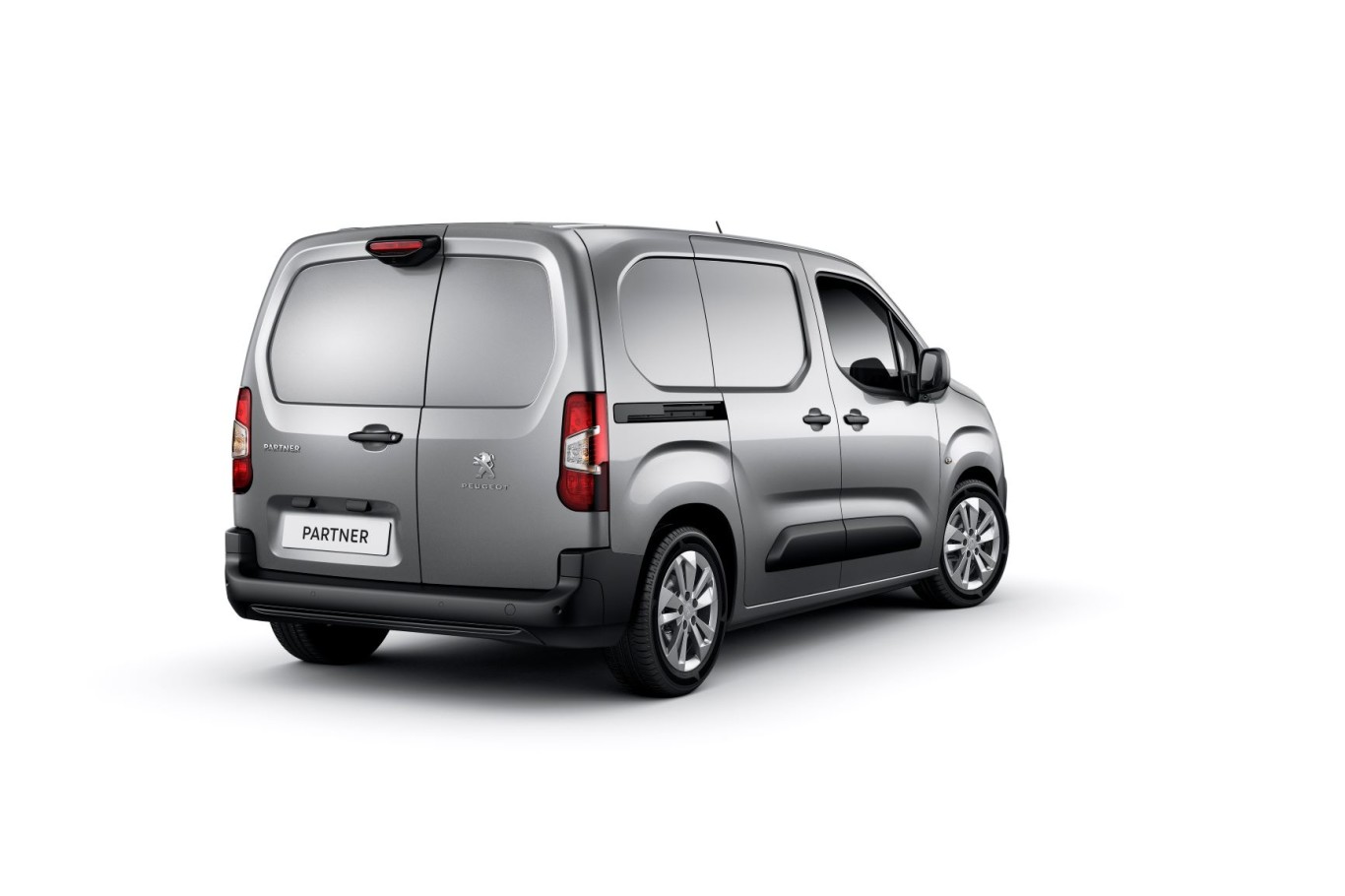 A number of bakkies also feature on the list and this too does not come as a big surprise; these workhorses are tools that can generate profits. However, what is particularly interesting about the list of the top 10 most driven cars with a 2019 registration year is the fact that the two most popular new bakkies in the land – the Toyota Hilux and the Ford Ranger (the latter is also South Africa’s most popular used bakkie) – don’t make an appearance. Thus, while they may rule the popularity rankings, they’re not necessarily driven as much as some other bakkies. Top 10 most driven cars with a 2019 registration year