Ever wondered which cars are the most popular on social media? Here are the top nine hashtagged cars on Instagram. 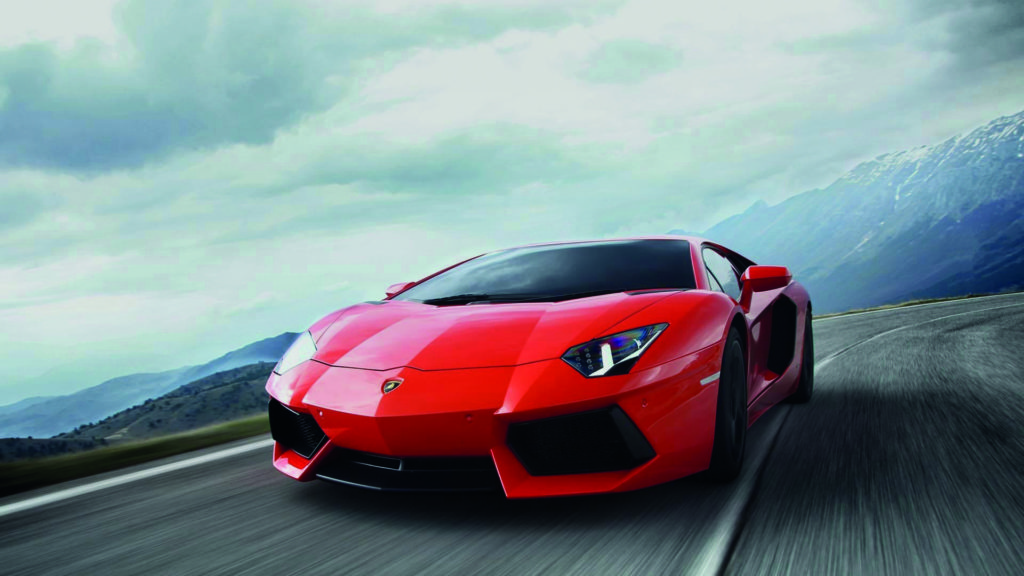 With a little under 3.6 million posts, it’s not hard to see why this Lamborghini Aventador is the most popular car to post about on Instagram. The speed, the look, the angles – enough said. 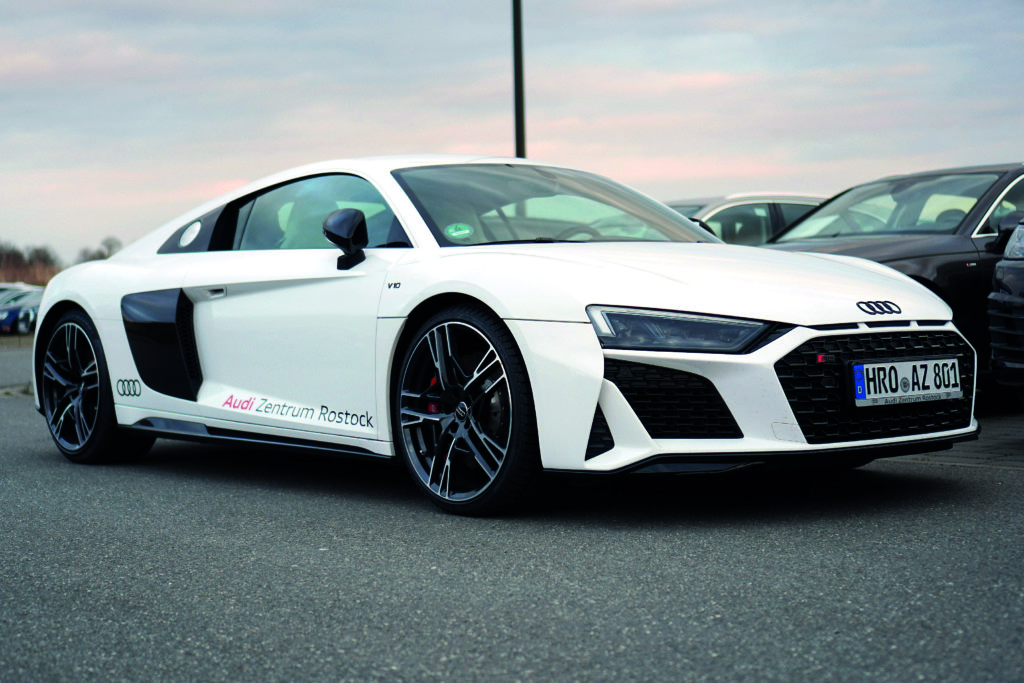 Considering that this is the car that Tony Stark drives in the iconic Iron Man movies, it’s not hard to believe that this car makes number 2 on the list, with just under 3.4 million posts.

Another Lambo to add to this list with more than 2.7 million posts. Considering the price tag for these beasts, I’d say the majority of these pics are in appreciation of these mechanical V10 marvels. 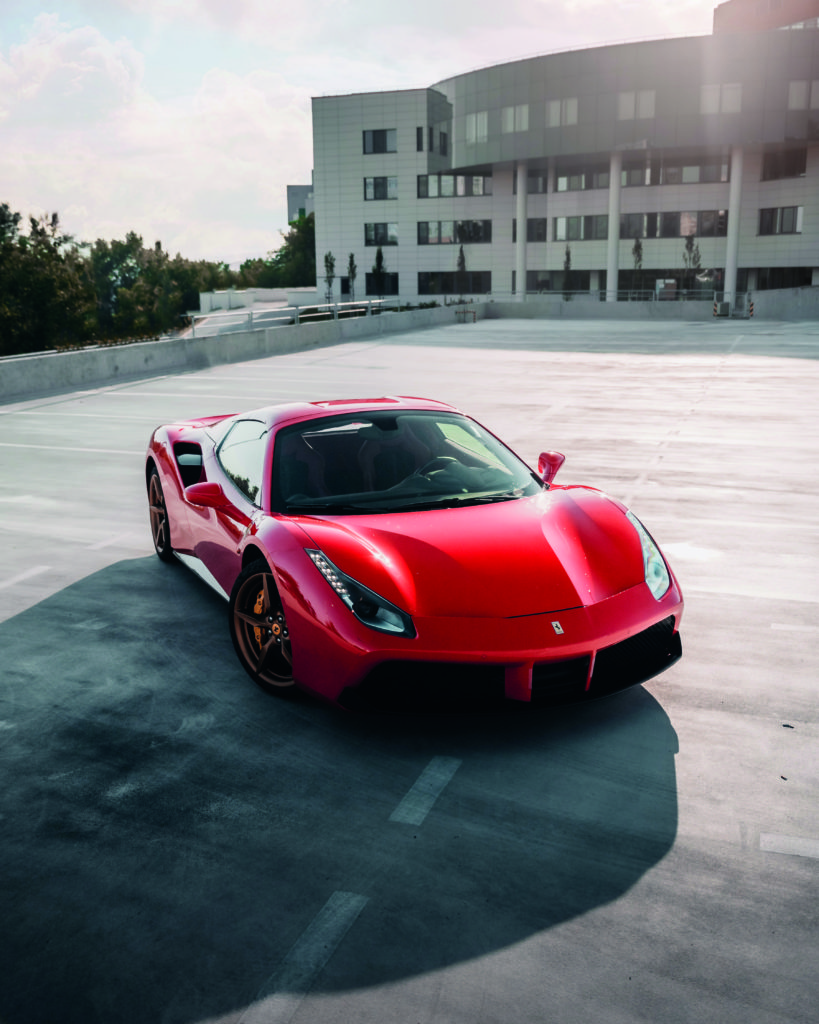 It is a fact that Italian sports cars are pretty iconic and aspirational. With just more than 1.6 million posts, the 458 earns a spot on this list. 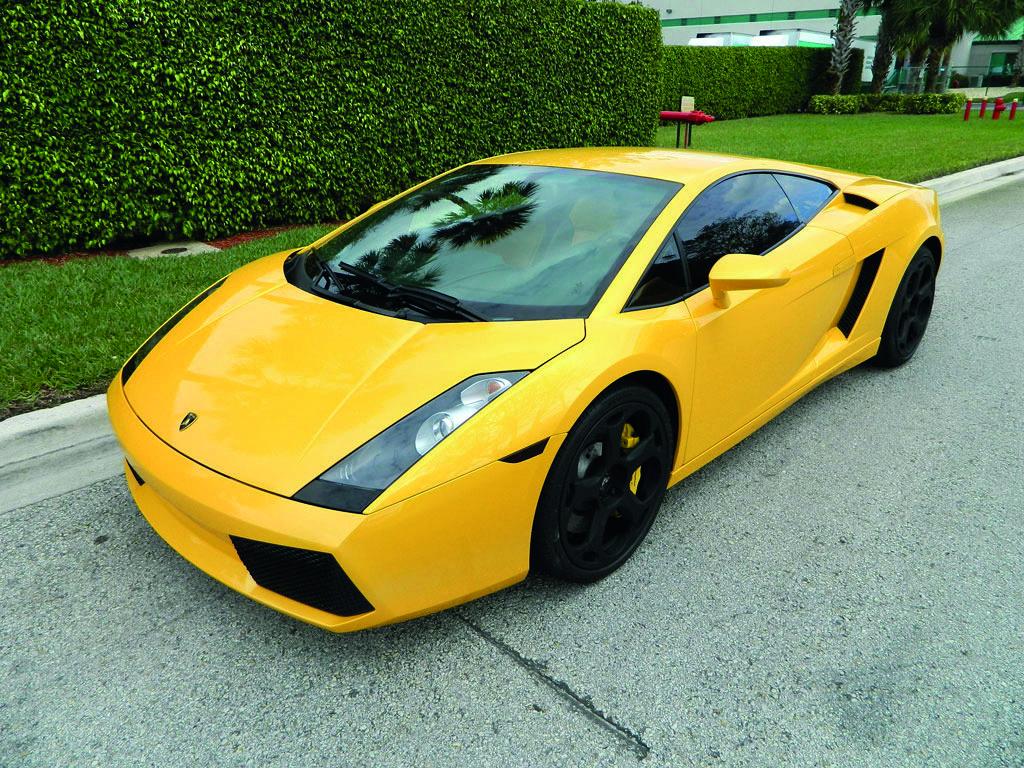 The final Lamborghini on this list with just under 1.4 million posts. Ironically the Gallardo is also the second Lamborghini released under its parent company, Audi. 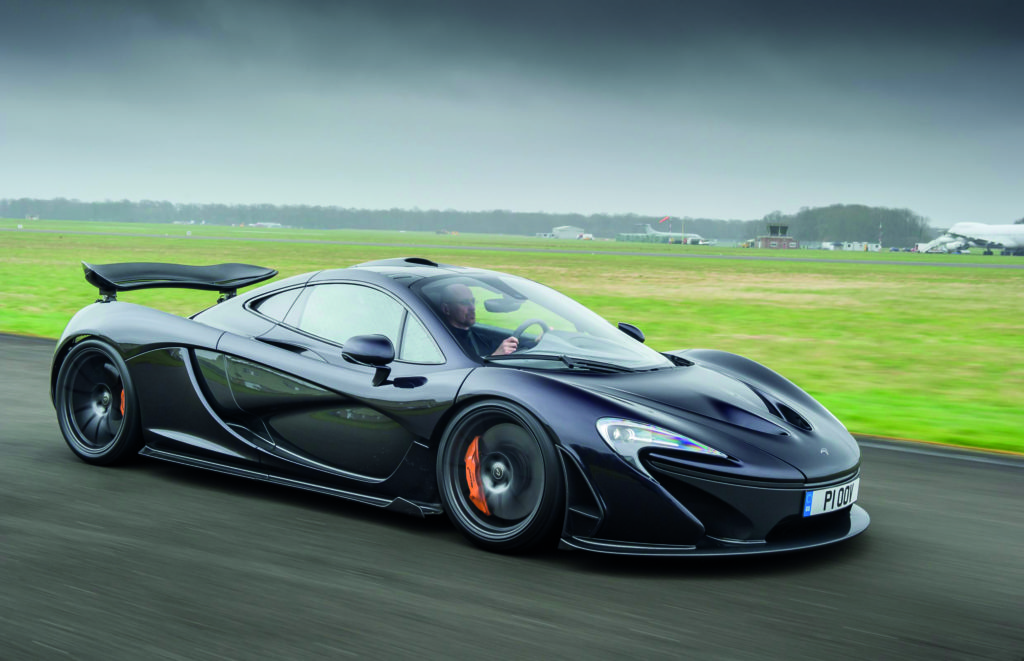 The only British car to make this list, is a hybrid supercar and has 1.16 million posts. It is considered among the motoring press to be the successor to the magnificent McLaren F1. 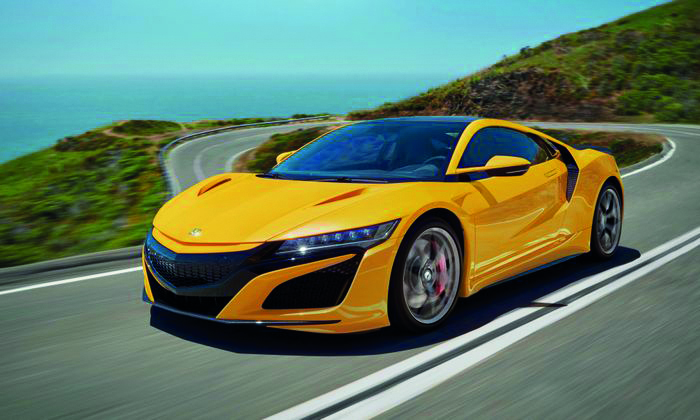 Believe it or not, this Japanese car was the inspiration behind the McLaren F1. The F1 creator Gordon Murry confessed this after test-driving an NSX. With more than 1.15 million posts. it’s not hard to see why. 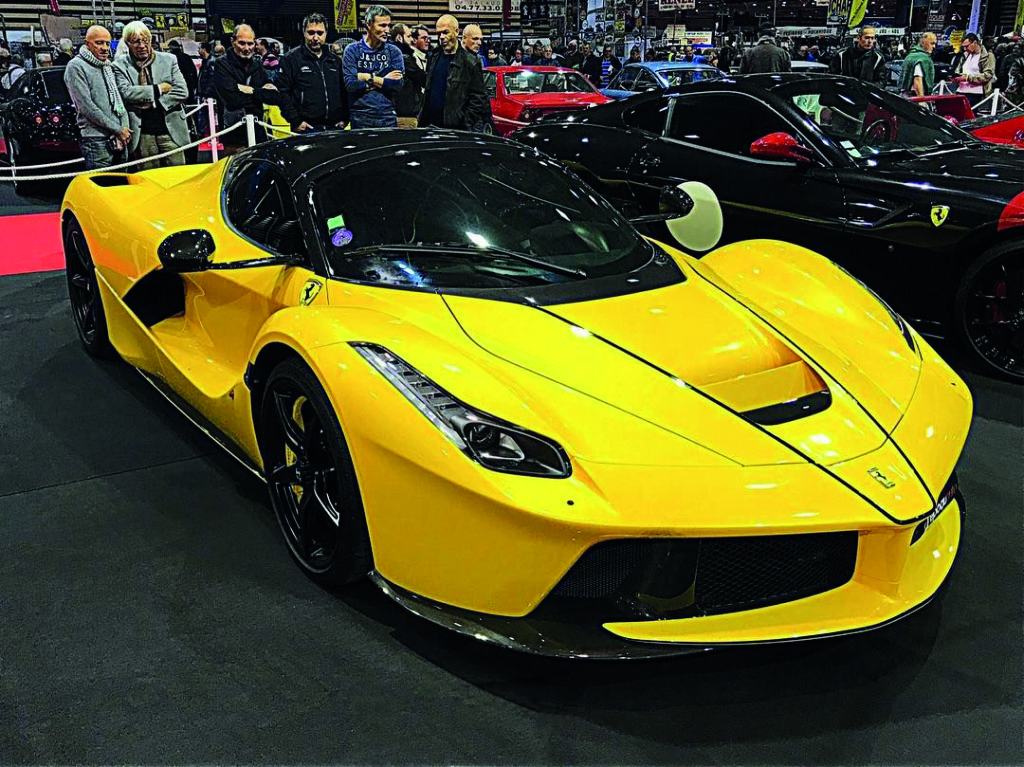 Another high-speed hybrid to make the list with just more than 1.14 million posts, it proves that people really do love thoroughbred Italian sports cars with ballistic performance. 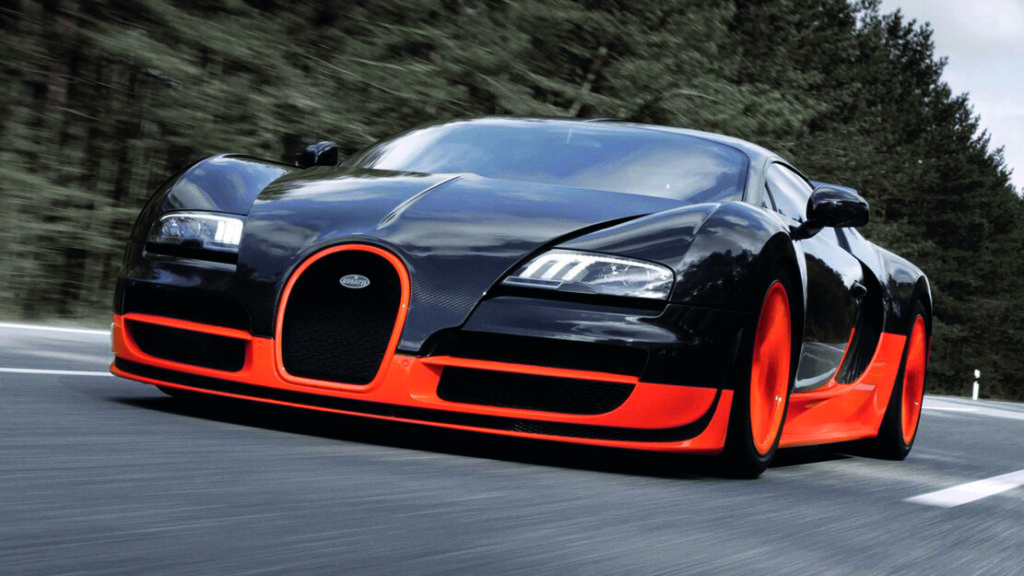 The only French supercar to make the list is the legendary Veyron. It reached a little under 1 million posts. A real game changer for automotive engineering, this speed machine is truly a beautiful piece of motoring with its W16 engine.