The only two South African based drivers confirmed in the 2020 Kyalami 9 Hour set their eyes on a class victory and podium finish. The famous Kyalami 9 Hour was resurrected in 2019. After a long hiatus the endurance event returned to the famous circuit near Johannesburg. The renewed race played host to the top GT3 racers from all over world as the season-finale of the Intercontinental GT Challenge. After the havoc caused by the worldwide Covid-19 pandemic, the series returns to South Africa in 2020 to host its final round on December 12.

This will be just the fourth race of a truncated 2020 season that started in January. Previous rounds have taken place in Australia, the USA and Belgium. Team Perfect Circle was just one of the half-dozen or so local outfits that competed at the 2019 race. The team was the brainchild of motorsport enthusiast and successful racer Andre Bezuidenhout. 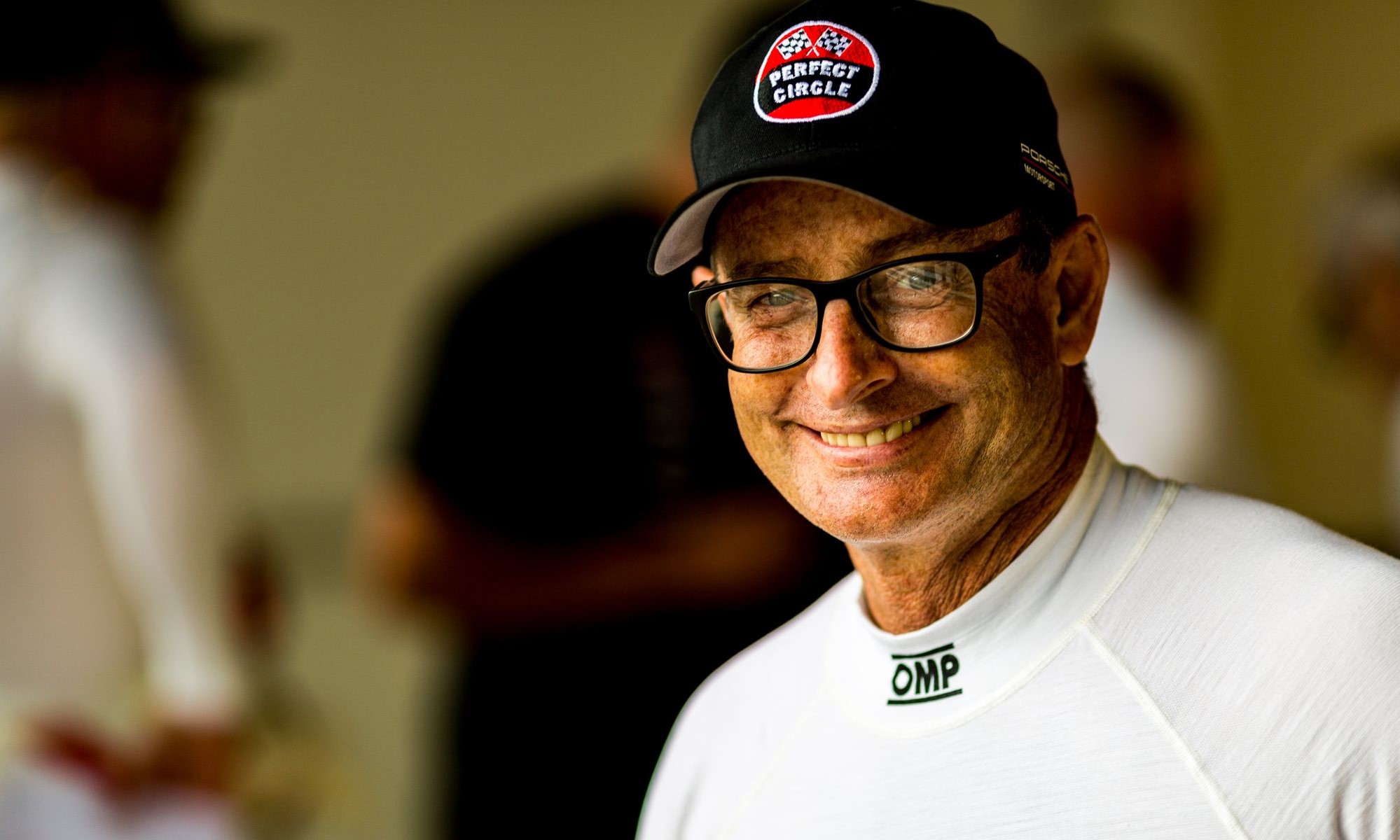 As an impressionable youngster, Bezuidenhout hung on the fences of Kyalami and watched his racing heroes Richard Attwood and David Piper wrestle the monstrously powerful Porsche 917 to victory at the 1969 9 Hour. The event left Bezuidenhout with one thought: One day I also want to race motor cars. Not only was that dream realised but Andre also became a life-long Porsche fan.Switch to Saul Hack of Hack Racing, who won the Silver Class at the 2019 Kyalami 9 Hour with his international teammates. For 2020, Andre and Saul will go racing in a joint effort between Hack Racing and Team Perfect Circle under a new banner. They will be joined by international star, Dylan Pereira. 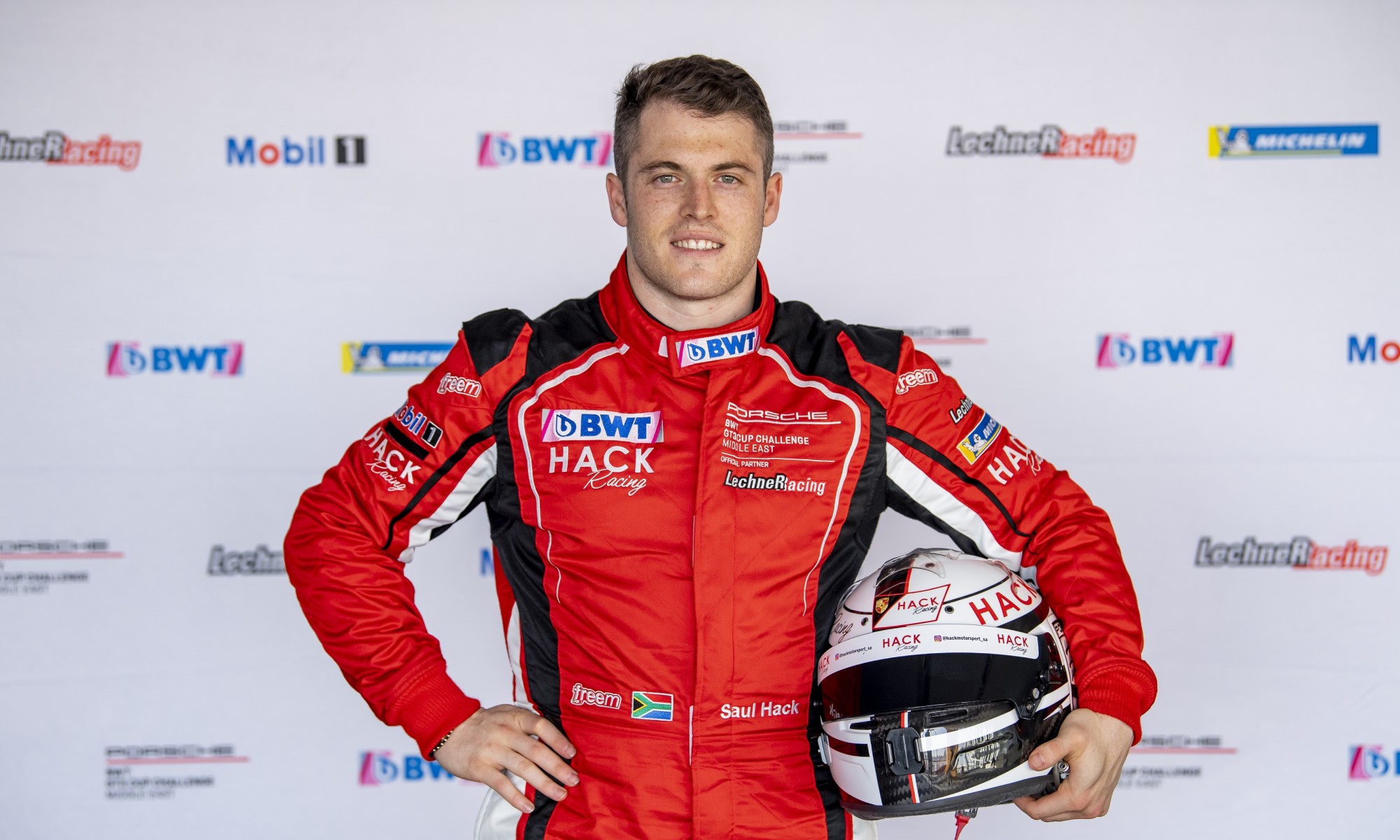 This year, Bezuidenhout is joining the 2019 Silver Class champions of the Kyalami 9 Hour, Hack and Pereira. They are both regular Porsche pilots in Porsche GT3 Cup series abroad. Hack won the 2018/2019 Porsche Sprint Challenge Middle East Pro-Am championship which allowed him to compete in the top-flight Porsche Mobil 1 Supercup, supporting Formula 1 races around the world. Hack raced in the 2019 Kyalami 9 Hour, with Lechner Racing, alongside Dylan Pereira and Nürburgring Nordschleife specialist and Porsche factory driver, Lars Kern. It is not the first time this year that Bezuidenhout and Hack will join forces – they have posted sterling results in the South African Endurance Series where they raced together in a VW SupaCup, beating GT3 cars in their quest for championship honours in the SA Endurance Series. 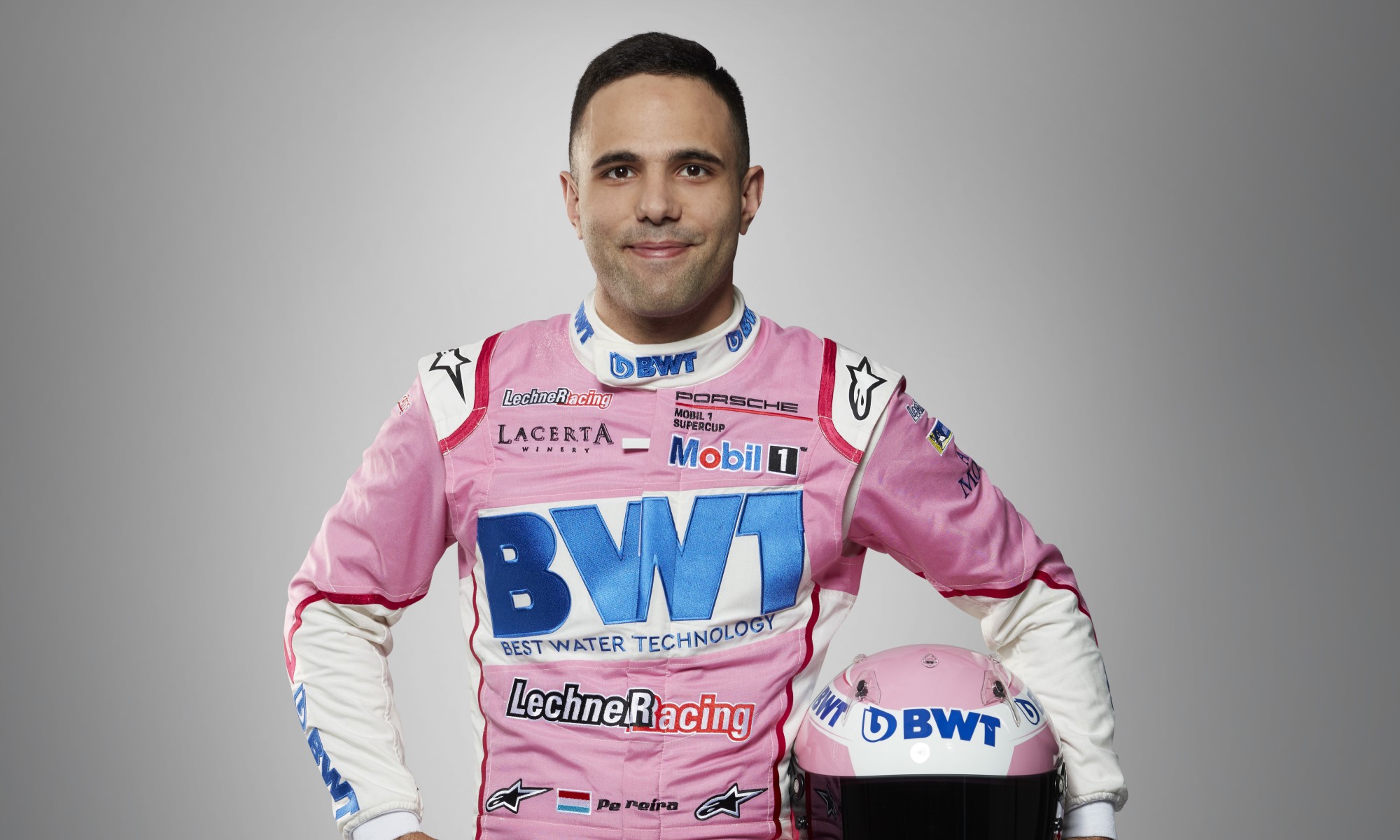 Dylan Pereira, the Luxembourg-born Portuguese driver was Hack’s team-mate at Kyalami in 2019, so he knows his way around the Midrand track. 23-year-old Pereira finished runner up in the 2020 Porsche Mobil 1 Supercup campaign. Pereira is looking forward to his return to South Africa: It has been a tough summer season for motorsport in Europe and I cannot wait to get onto the aircraft to visit my friends in South Africa and to go racing with Saul and Andre. We will give it our best shot. For the 2020 Kyalami 9 Hour the trio will be using a Porsche 991.2-generation 911 GT3 R. This is the latest Porsche GT3 racecar available anywhere in the world. Full technical support and trackside engineering will be supplied by Lechner Racing, one of the most successful privateer Porsche racing outfits in the world. At the time of writing, the Team Perfect Circle/Hack Racing entry, run by Lechner Racing is the only confirmed South African entry competing in the 2020 Kyalami 9 Hour. Motul and Coca-Cola are the main corporate supporters of the team’s entry. While no spectators will be allowed trackside, local race fans will be cheering loudly from their armchairs on race day. 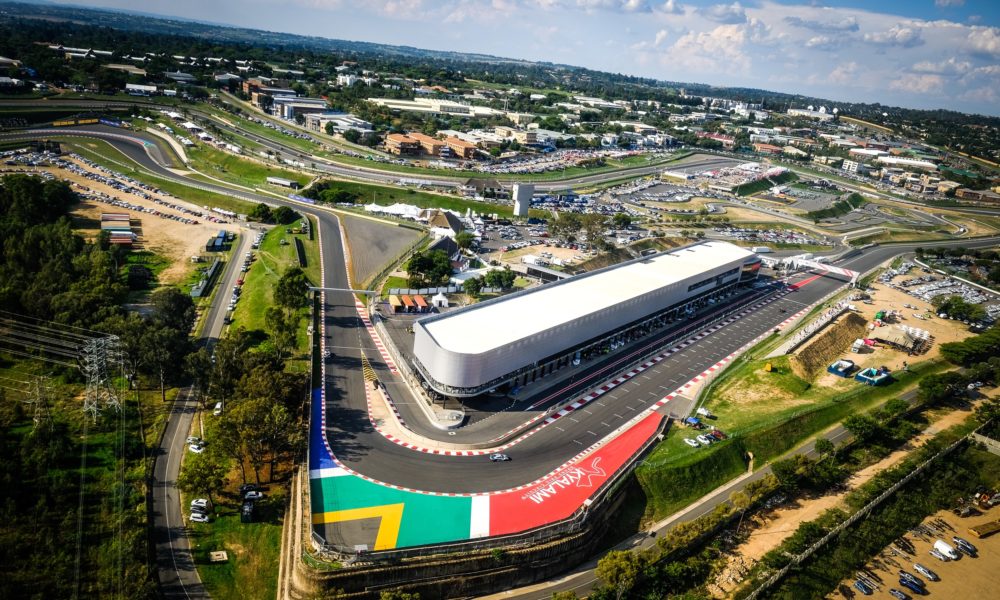