In the latter part of 2020 the Toyota Hilux underwent a model update, bringing with it revised styling, specification upgrades, and the new flagship Legend grade. The mid-spec SRX grade of old (which catered to buyers requiring a blend of utility and comfort) has been replaced by the Raider nameplate.

Why rebadge the SRX as a Raider?

The simple answer is that as the bakkie market has evolved; customers have come to expect more from even utility-biased derivatives. This in turn meant that the mid-tier SRX grade moved closer-and-closer into traditional Raider territory, somewhat blurring the lines between the mid-grade and top-grade models.

With the introduction of the new high-end Legend model, this provided the opportunity to optimise the model-line up and offer customers more across the board. 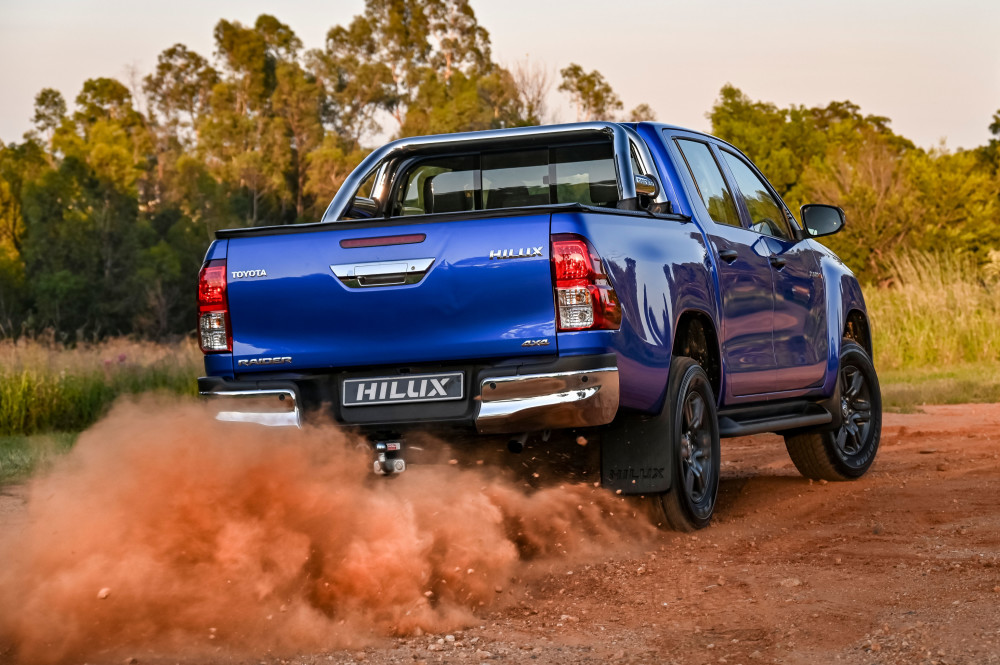 What has changed between SRX and the new Raider?

Visually the new Raider inherits the latest Hilux ‘face with a chrome treatment for the front grille frame. It also rides on graphite-coloured 17-inch alloy wheels shod with 265/65/R17 tyres.

What about the engine line-up?

Previously the SRX models were paired with the 2.4 GD-6 engine delivering 110 kw and 400 Nm, while the Raider variants were paired exclusively with the 2.8 GD-6 engine. With the merging of the two grades, we now offer both 2.4 and 2.8 GD-6 Raider models. 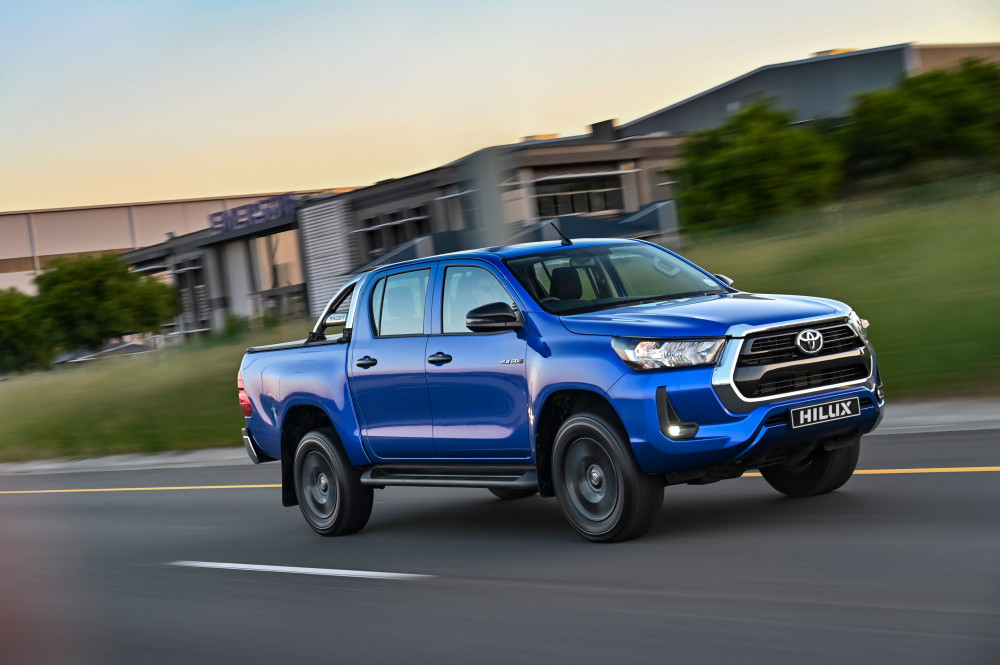 Is the new Raider just a de-specced version of the old one then?

In recognition of the increased dual-purpose usage the new Raider models have received some notable upgrades – particularly on the safety front. Park Distance Control (PDC) has been added while the Airbag tally has increased with the addition of side and curtain airbags (SRX models previously only had driver and passenger airbags).

The fog lamps have been upgraded to LED-spec on 2.4 models, while 2.8 versions now feature full LED headlamps and taillights.

A Variable-Flow Control (VFC) power-steering pump has been added – not only does this improve fuel economy, it also provides a more natural driving feel that varies depending on the driving conditions. In terms of drivetrain, an Auto Limited Slip Diff (LSD) has also been specified for Raider models, aiding traction in low-grip situations. 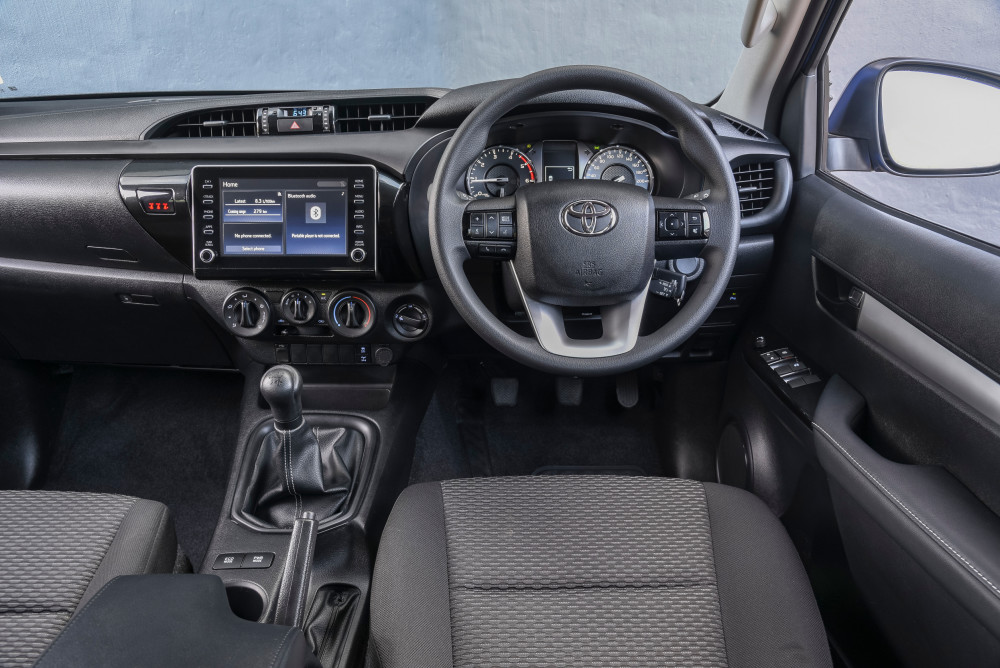 Are the spec upgrades reserved for the exterior only?

No, as part of the model update the interior too has received some attention. A new ‘floating’ infotainment system with 8-inch screen and rotary-knob control occupies the centre of the facia. 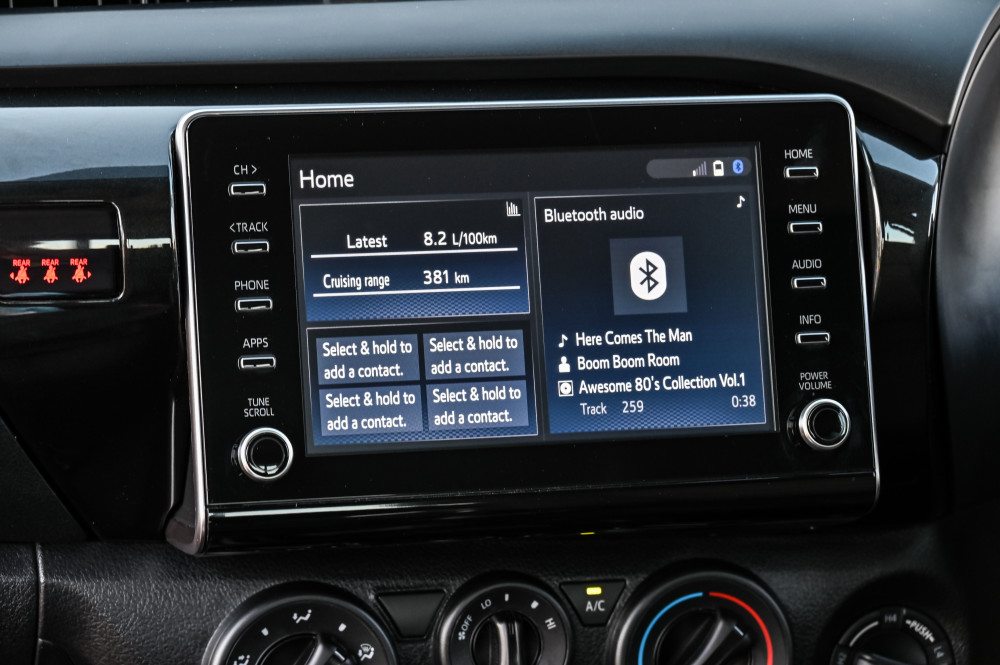